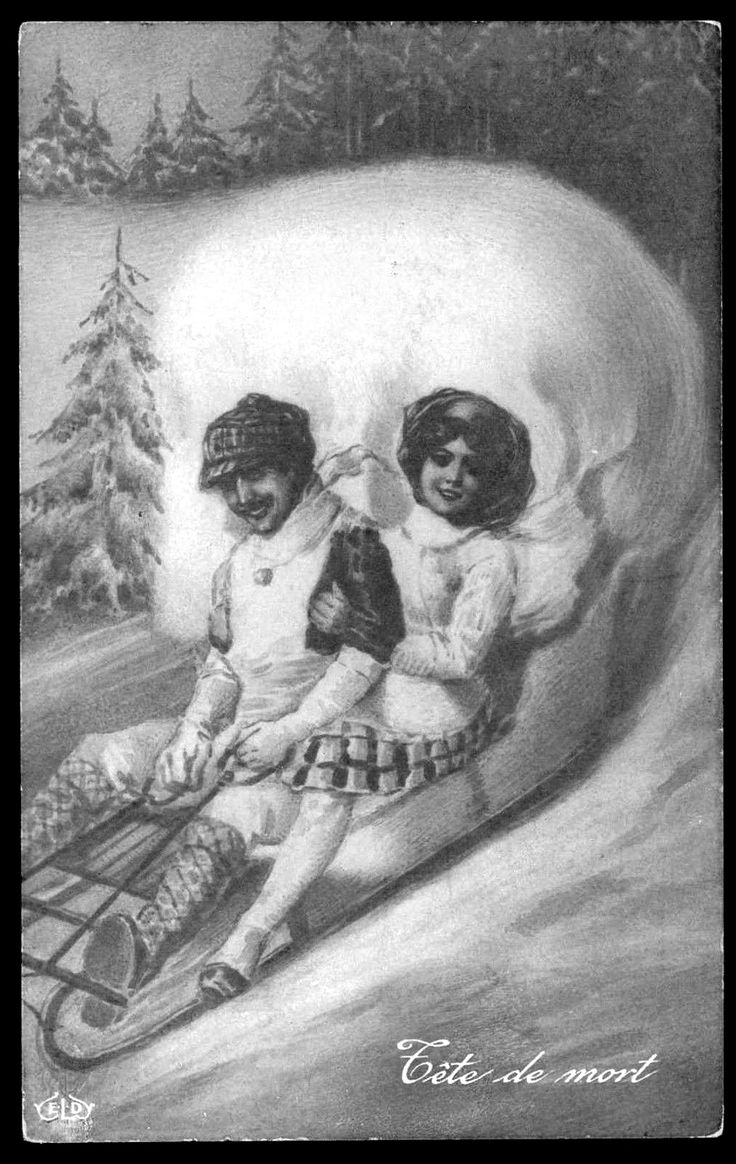 “Oh no,” said Carolyn, “I am paired with Eric for the afternoon witnessing time. It is going to be a disaster.” Eric, a friend from Calif saw that Missionaries were given great honor. He, also felt called to be a missionary, and also joined the same mission. Thus we found ourselves together in New York City to take the Summer Missionary Training program. At first we had a week where we spent time at the annual conference with the missionaries back for a year after four years overseas. Then we started taking classes. One week later, they wanted to see us witness to Hindus and Muslims in N.Y.C. and to work together as a team.

It quickly became apparent that Eric was a walking disaster. He could open his mouth and destroy all the rapport that his witnessing partner had built up. Being my friend, I wanted to do something, but couldn’t see what I could do beyond praying. I didn’t have the power since I was at the same level as Eric, nor the experience on how to handle this. I prayed, but the leaders seemed focused on a pass fail attitude. It looked like Eric would was out. It also seemed like all the fellow students were hoping he would, since like Carolyn, they felt he was destroying their experience. This focus on themselves rather than concern for Eric was discouraging. What was worse, was that I could see Eric’s enthusiasm being blasted out of him.

Fortunately we had a most unexpected Barnabas (Son of Encouragement, one who rescues rejected people like St. Paul and St. Mark) It wasn’t one of the Mission leaders or one of the experienced Missionaries, but the man, Raja, a strong Christian, hired to buy food and set up tables and chairs, etc. He saw what was happening and started saying, “Eric, I need you to help me.” Along with statements like, “you are such a great help, I don’t know what I would do without you.” Eric blossomed under his tutelage. Maybe Raja discussed Eric with the leadership, because soon Eric was not going out witnessing at all. I was thrilled to watch as he became a full missionary, but one who stayed in the home office, helping with the computer work that liberated the rest of us to focus on Missions. He was a success because one man saw his misguided call to be an overseas missionary and instead saw his real gift and directed him into it.

The church has several real problems with the gifts that the Holy Spirit gives. So many people only see the Pastor gift. For various reasons, they want it. They might truly feel called to train Christians, they might just want the money and power that come with it, or they don’t see any other way to serve God. Thus we end up with infighting to become a pastor or to dethrone a current pastor.

The other problem is that we suppress gifts. When a church says, “We have these jobs and only these jobs available.” People whose gifts don’t fit with those jobs get frustrated, give up, and become pew sitters. Another way to suppress gifts is that some gifts are threatening to Pastors. For example, many Pastors will make sure that others with the pastor gift are never trained because they fear that the new man will try to dethrone him. Look at the featured picture.  You can see something beautiful or something awful.  We choose what we see.  Also remember, the Bible lists the leadership gifts, Apostles (Missionaries), Prophets, Evangelists, and Pastor-Teachers. Let’s take the Prophet. He is one who stands on the walls and watches for danger. He then warns to people of approaching danger. In the Old Testament, Prophets were killed more often that any other group. In the New Testament times, we have our own ways to destroy anyone who exercises the Prophet gift to warn Pastors. Again the result is pew sitters. Then the leadership blames the victims for pew sitting. My gifts seem to be in the area of Knowledge and Prophesy (as in forthtelling, not foretelling), both difficult gifts that I am sometimes (often) nervous to use for fear of the backlash.

I have seen Churches that do it right. They look at each person to see how they are gifted, what excites them, and directs them into available jobs, or makes jobs to fit their gifts. As they watch the people succeed or fail they keep directing them. When they are tested and mature, they send them out as teams to plant new churches. Though there are true pew sitters in that Church, who don’t want to do anything, the church has a significantly higher percent of workers than the usual 10%. Also, despite continually sending members to support the new church teams at the new churches, the church continues to grow. Furthermore, the church multiplied into many churches in a few decades.

We need to look at ourselves to see if we are gifted in that way, or just wanting the position for a carnal reason. We also need to have people who look at us with different eyes and might have a different take. We don’t need people who will squelch us out of their own fearful reasons, but truly want the best. Find your Barnabas(es) and your supporting church and watch amazing things happen. The more we also act as Barnabases, and encourage others, the more exciting the Church is.