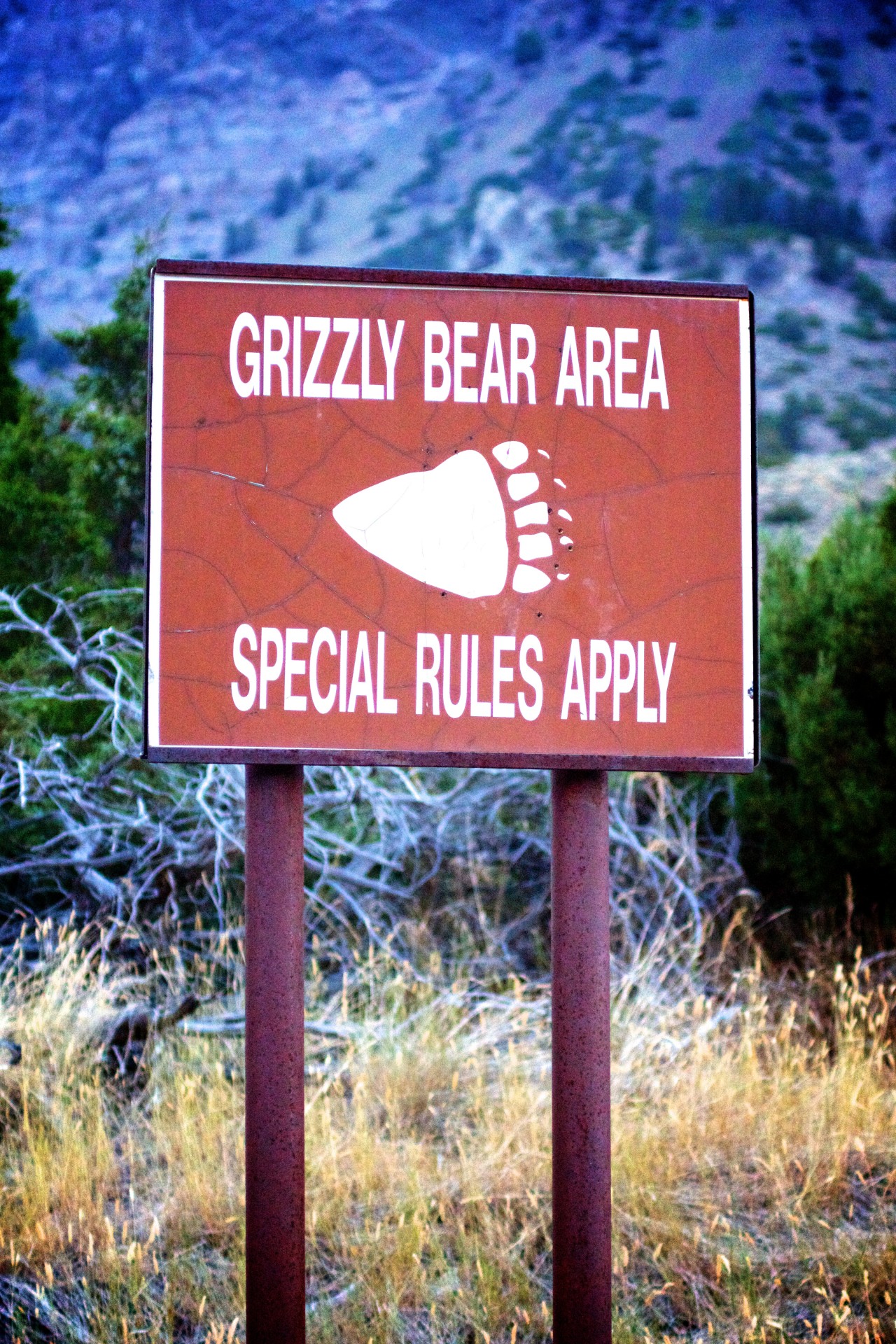 Why do we ignore warnings? Someone I know loves to ride bicycles. He met a lady who loved riding them so much that she had ridden around the world. She was a widow whose husband and his parents had died tragically. Soon, despite never meeting anyone who had known her a long time, He married her.

Shortly after their child was born, he discovered that she was a raging alcoholic with bottles hidden around the house. He decided to file for a divorce. While they were in the process, his father, who lived next door decided to turn on the heater for the first time that fall. Something seemed strange, so he went to the crawl space to check the heater. The heater vent was knocked askew in a way that had the potential to fill the house with carbon monoxide. Further searching found the nearest vent screen in the foundation broken in and a large straight stick lying straight from there to the heater vent.

This was worrisome but they monitored the situation to make sure it didn’t occur again. As the divorce progressed, my acquaintance elicited that the lady’s mother was alive despite having been informed to the contrary. She had written to her mother regularly but never informed her that she had married or had a child. Next, he managed to contact the sister of the lady’s first husband. This woman was filled with anger. She swore that his soon to be ex-wife had murdered her brother and parents and gotten away with it and much of the inheritance. The startling thing was that the heater vent was knocked askew and everyone else died of carbon monoxide poisoning. She survived because she was the only one sleeping next to an open window.

He had missed many warning signs, red flags. I could not say much, because I had met my first wife’s family. I had seen her interacting with them and had chosen to ignore the numerous red flags also. Now there are the normal things that a couple has to work through. Those are not what I’m talking about, but serious flaws. What I saw in myself and see in others is personal issues that haven’t been dealt with. Because I hadn’t, I broke up with a beautiful Christian lady to marry her. After a painful divorce, I decided to face my personal flaws before embarking on a search for a new relationship. I am so thankful that I did, for now I have a love that I can trust, and feel at peace in the house.

Thus, If you see red flag warnings, run. Once you do, examine yourself, and beat on the gates of heaven for healing (God has been waiting for your desire to be healed. It is not easy or comfortable, but so worth it.