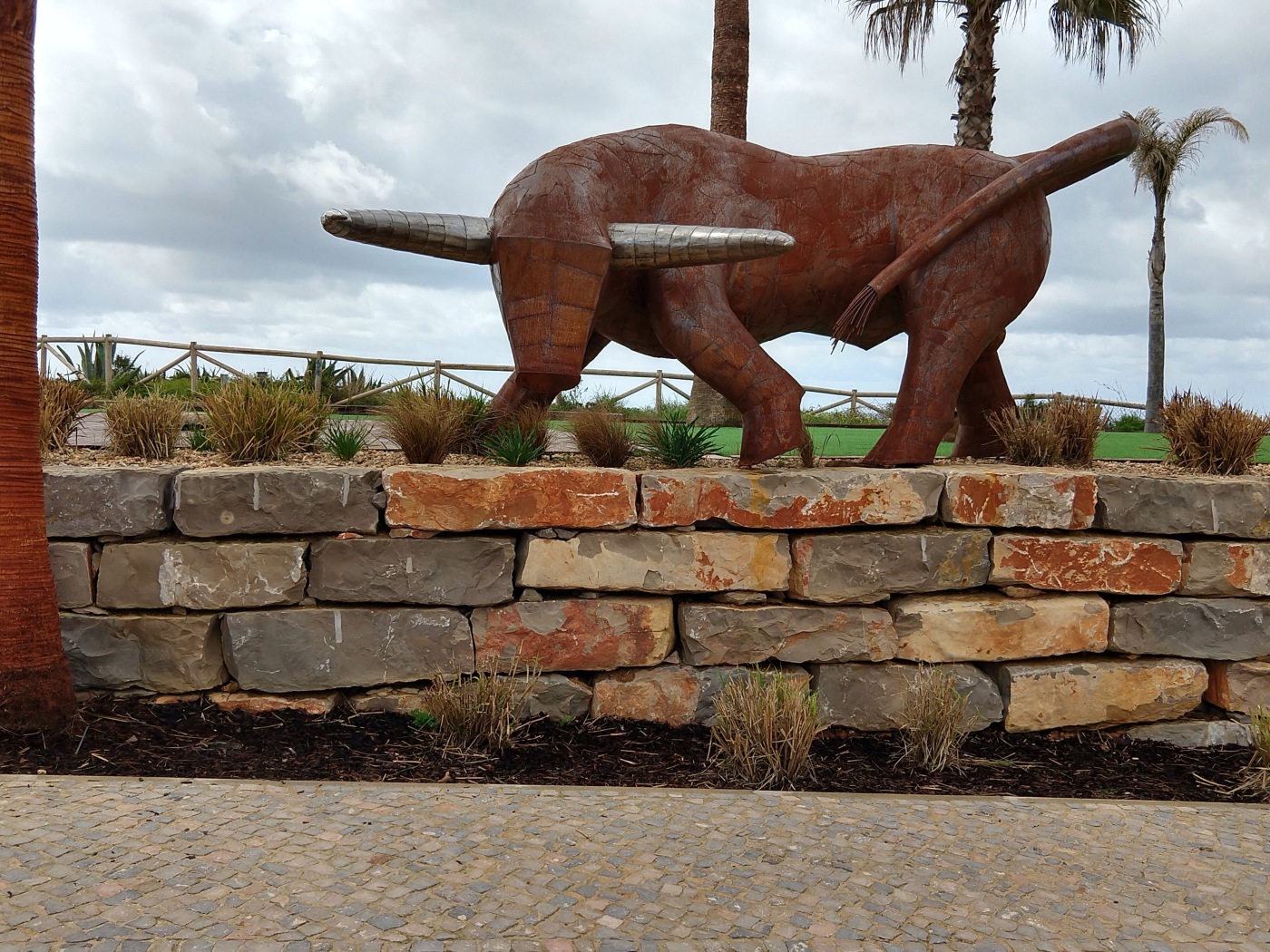 Being a grandparent has its perks, especially when around children who are misbehaving. One of the aspects of my behavior that I used for my grandchildren was the “Granny Look.” When they saw me looking at them a certain way, they knew to cease and desist with unwanted behavior, or suffer the consequences already mentioned.

I had told them the same thing that I had told their parents: If you continue to do act up after hearing the consequences of doing so, then you are, in effect, saying that you are willing and ready to pay the costs. I will assume that you believe that the benefits of your actions outweigh the costs of punishment, and I will commence to inflicting the consequences on your backside.  The Granny Look usually resulted in an abrupt end to the unwanted behavior, and no physical discipline was needed.

Most of my grandchildren are teenagers or older, with only three of them less than 10 years old, so it has been a while since I used the Granny Look on anyone. Subsequently, I assumed that it had stopped working. I did try it on Douglas’s 3-years-old grandson just before we left for Portugal, and all he did was start to frown at me and screamed for me to stop looking at him, which earned him major time in the time-out corner from his startled mother. So, I was not sure that it would still work on other children. But, it turns out that it really still works.

Douglas and I were having lunch at our favorite restaurant here, and in trying to get out of the cold air, we decided to eat on the inside of the restaurant. There was the owner with his two small sons, ages 7 and 2. The youngest was running around all over the place, and I said to his father, “He is all boy, isn’t he?” He laughed and said that the two boys were so different, with the oldest child always obedient and well-mannered, and never a problem. But, the youngest was the opposite. He told us that the oldest calls him Papa all the time, but the youngest one sometimes calls him “Boy” or by his first name. Also, he asserted that he never had to fight with the older child, but every day he has to fight with the younger one to get him to do what he says.

I could see what he meant, as he told the younger child not to ride his tricycle around the restaurant, for it was distracting for people trying to have a quiet meal. Well, he might as well have been talking to me, as that child not only ran around the part of the restaurant that we were in but also outside. No punishment was forth-coming; instead, he took him outside, in an attempt to run off some energy.

Well, for someone raised in my generation, I had some ideas on how to slow the little one down, and he would have not liked any of them. When the father brought him back into the restaurant, he put away the riding toy and told the child to not take it out again. The father walked away, and as I watched him the little boy started to take the riding toy out, but he looked back to see whether Douglas and I were looking.

It was then that I gave him the Granny Look. I turned my head slightly, frowned up a little, and stared at him as though I was saying, “Just try it.” He stopped and looked back at me, and I never wavered in looking at him. He then sat on the toy and looked back and saw that I was still staring at him with the same menacing look.

Then, he put the riding toy back where his father had placed it and ran to his father. His father took him in his arms, and there was a perplexed look on his face, as he expected the child to come zooming out on the riding toy and could not figure out what happened to change his mind. I never said a word, and as they walked out of the restaurant, the little fellow was still looking at me with a little bit of fear in his eyes, hugging his father’s neck very tightly. Sweet, blessed quiet for the rest of the meal!

I assumed that somewhere that young boy had seen the look on another grandmother’s face and remembered the consequences when he failed to abruptly end his unwanted behavior. He probably did not expect to see it on the face of an older woman he did not know, but he understood it, and that is what was important. I did not have to say a word, and I did not judge the father, but he knew that the behavior was unacceptable and that he should try to end it. He had told me earlier when he saw me watching the child misbehave that his work took him away from home for months at a time, so he tried to spend time with his little ones when he could.

That told me that he did not want to be viewed as the bad guy in the precious time he had with the children. While I understood his dilemma, I wanted to say to him that children appreciate boundaries, and that he will continue to fight with this child every day he is with him until he sets some parameters on acceptable behavior and lets that child know that there are consequences to what he says and does, particularly allowing him get away with calling him “Boy.” That means the child is in control, and not the parent. His other boy will start doing it, too, if he does not begin to exert some form of discipline with the younger child.

I am reminded that when I say the wrong things to Douglas, words that hurt him, my conscience, meaning the Holy Spirit, will not let me rest until I apologize. God disciplines us as His children, and that discipline comes because He loves us. Hebrews 12: -7 states, “And have you completely forgotten this word of encouragement? It says, ‘My son, do not make light of the Lord’s discipline, and do not lose heart when he rebukes you, because the Lord disciplines the one he loves, and he chasten everyone he accepts as his son. Endure hardships as discipline; God is treating you as his children. For what children are not disciplined by their father?'”

I have six great-grandchildren and the seventh one is due in June, so it is good to know that the Granny Look still works to change behaviors that are wholly unacceptable. I don’t have to say a word; all I need to do is stare in the right way and the message is received. The look seems to really get to children, as evidenced by Douglas’s grandson or the children who start to cry when I do it in public, but, more importantly, it allows them to know that there are boundaries that need to be respected. God does the same for me and for all of His children.