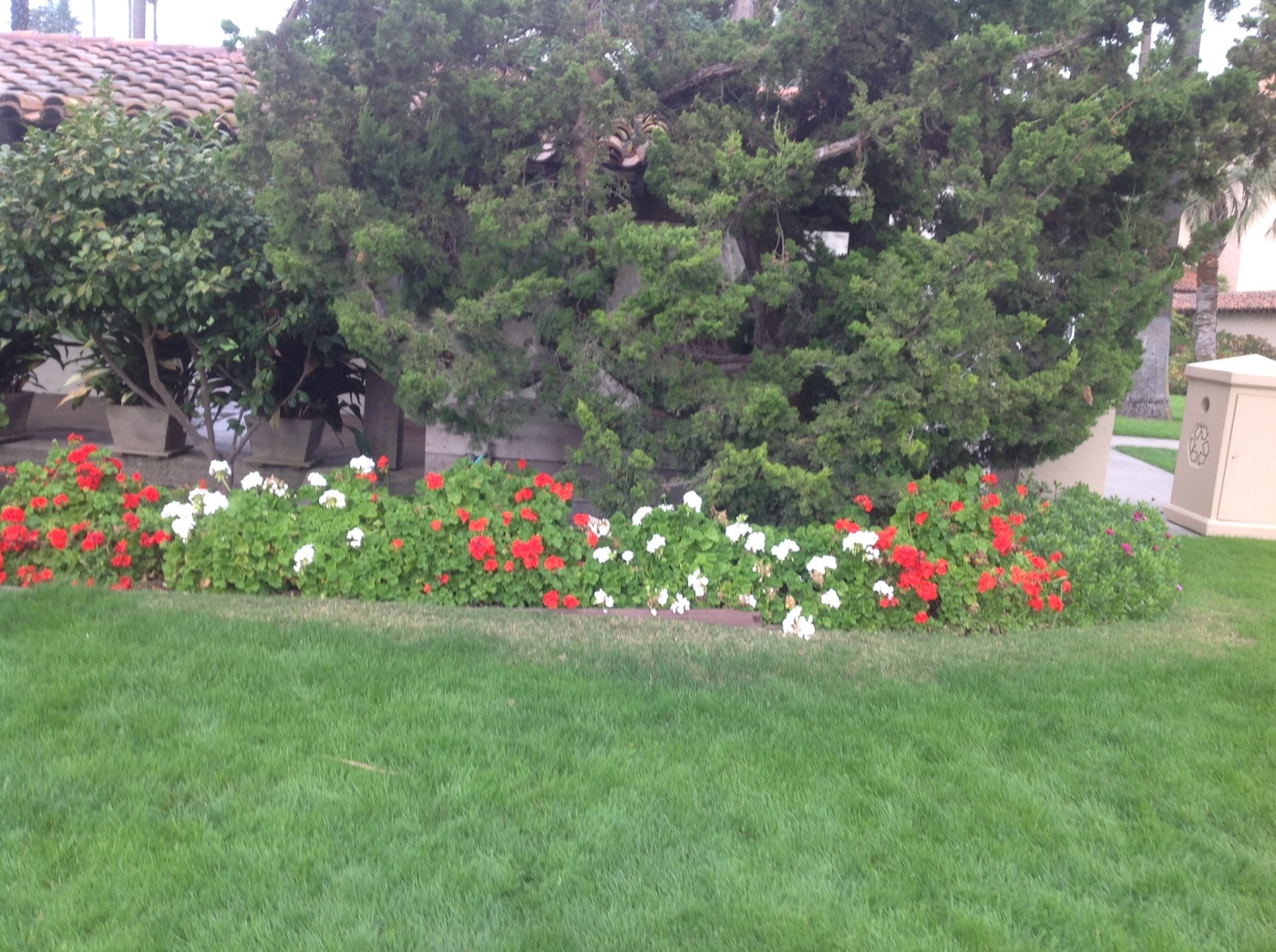 One of the wonderful perks of being a professor was seeing the reactions of parents at graduation. The professors were required to attend at least one ceremony each year, but, wherever I was teaching, I always volunteered to attend all of the graduation services, much to the relief of my colleagues who were not as enamored of the event. For me, graduations engender an atmosphere of great joy and a time to celebrate for everyone, but especially for those parents who were not sure that their children would ever actually finish college.

You can tell those relieved parents by their heightened giddiness. They thank every professor in a robe, whether they taught their child or not. They take so many pictures that the graduates start to fidget. They want to ensure that everyone from the banker, the mailman, and the grocer knows that Little Johnny or Sue really did get a diploma, just in case people think that they are faking it. The absolute relief on their faces demonstrates that college had been  a struggle for all involved, but, hallelujah, they all got through it, and with a certified piece of paper to prove it.

These are the parents who hunt down the professors whom they believe had the most impact on their child realizing this dream. Their gratitude is so real and honest, and they endow us with much more power and influence than we actually have. They treat us as though we are miracle workers, and I have to remind them that they are as much a part of their child’s success, if not more, than the professors, for they were the ones who instilled in them the values of perseverance, determination, hard work, and faith in God. I would tell the parents that today we celebrate you as well.

During the week of graduation at Santa Clara University, at least while I was there, were separate programs to celebrate the accomplishments for students of color, who often made up less than 10 percent of the graduation classes.  One aspect of each program was that students crossed the stage to receive their shawls for graduation day and any honors. One of the most unique aspects of the Latino/Hispanic program was that as a student crossed the stage, the whole family crossed with them, including grandparents, parents, siblings, aunts, uncles, and cousins. It was truly a family affair, in acknowledgment of the sacrifices that every one in the family had made for the success of the student.

At my last graduation week there, two of the Latino/Hispanic female students who were amazing students in my classes asked that if I would come and join their families as they crossed the stage, and I said yes. Of course, you can imagine the looks I got, as people who did not know why I was in the crowds wondered what a short, black woman with an Afro was doing crossing the stage with Latino/Hispanic families. I had to explain to one lady that I was the professor. At that point, I was given such honor and thanks.

And the graduation ceremony is the epitome of joyous times, as students cross the stage, some so happy that they turn cartwheels, hug their professors, and bow to their fellow graduates. It is such a fun atmosphere, for those 18-year-olds who were lost when they first came on campus had found themselves or had been found by one or more professors who saw their potential, and now they were reaping the rewards of their hard work. No wonder families have graduation parties, where they invite the whole community to join them in celebrating this new-found victor and survivor.

I am reminded that it is the same with those of us who have been lost in the world and whom have been sought and found by Christ Jesus, the Good Shepherd. In Luke 15 are three parables told by Jesus about finding a lost sheep, a lost coin, and a lost son. In each case, once the seeker has found the lost or the lost has come home, he/she invites the community to join in celebrating and sharing in the joy that the lost has been found. In Luke 15:7, Jesus compares this scenario to His seeking the lost, and He says, “In the same way, there is more joy in heaven over one lost sinner who repents and returns to God than over ninety-nine others who are righteous and haven’t strayed away.” Hallelujah!

What is extraordinary about God through Jesus Christ leaving the other sheep to seek one sheep that is lost is that His actions reassure each of the other sheep that all of us are valuable, and that He loves us all, putting none above the others. What tremendous love! Finding the lost is still the work of the people of God, and we must continue to celebrate with great joy the day when another lost soul finds their home in the heart of Jesus.

3 thoughts on “A Time of Great Joy and Celebration”