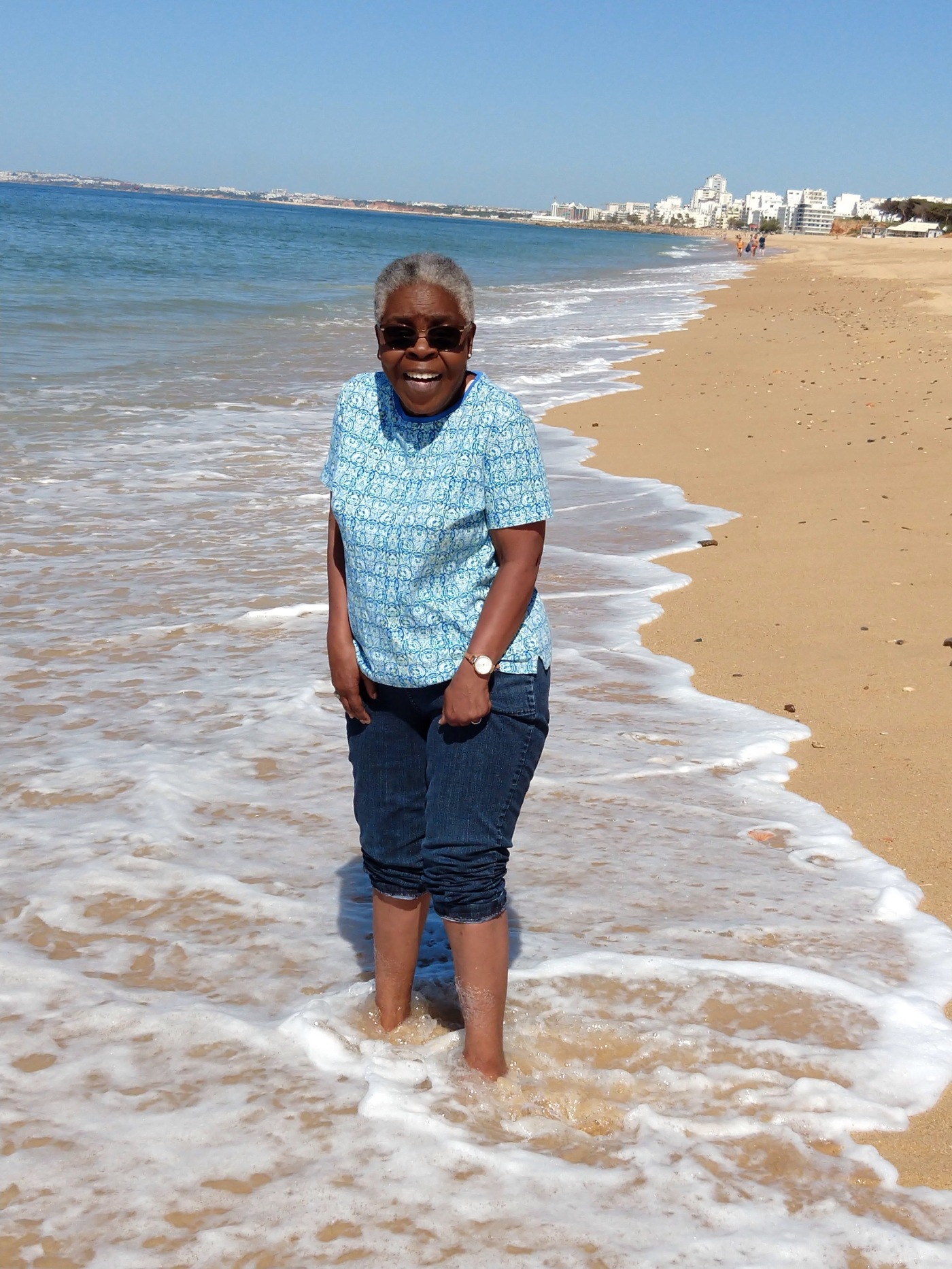 Being sick and confined to bed the last two weeks gave me time for serious reflection. When I was a little girl of age nine, I remember the older people in church thanking God for waking up in their “right mind.” I did not fully understand then what they meant by having a right mind. Someone explained to me that they were happy to wake each morning with their sanity intact. I assumed that everyone did, and it was not until I found myself in the wrong mind that I understood why the older people were so grateful for their right minds.

This morning I woke in a retrospective mood, looking back over the times when I was mentally challenged and afraid of living in darkness for the rest of my life. I have suffered from anxiety, panic attacks, and clinical depression. The anxiety became so bad that I could not leave my home. It was the only safe place I knew, and I felt that I would die if I crossed the threshold. I had completed high school, and I was expecting to go to college, but that could not happen.

It was like living in an abyss with no visible light shining through to help lead me back to sanity. I watched a lot of television, envying people the ability to walk out of their front doors and live their lives. I prayed every day for release from the fear that governed my every move, and it seemed as if I were talking into a void where there were no eyes or ears listening to me. But, I learned that even when it seems that God is silent, He is working to bring a change.

But for a time, nothing changed, as no little light shined to help bring me out of the darkness. I did not understand that I was sick and needed help, because , to my young way of thinking, sickness involved a body part that did not work, and the mind was not a body part. I did not realize that the mind could become broken, and not just our limbs. People did not discuss mental illness when I was younger; instead, they simply told you to get over it, and move on.  But I could not, no matter how much I was made to feel like I was being silly.

God’s answer to my prayers came in a strange way. I was watching a television show, maybe Phil Donahue or one of those shows, and it was about a woman with the same issue, unable to leave her house, and she had been that way for a lot longer than the year and a half for me. I was fascinated to watch her as she walked out of her door for the first time in years, going to a doctor for help.

She was terrified, but after undergoing treatment for anxiety and talking through her sadness and past problems, she was able to drive and go wherever she wanted. Her message for anyone else suffering the same illness was that you must seek help, for there were options to help lead out of the darkness. The mind gets sick just like every other part of the body.

I wondered if I could break through the darkness, too. It took me finally asking for help to get to a doctor. The first time I tried to leave the house, I failed, but I knew that if I were to ever live my life and fulfill my dreams, I had to sweat through it, and  just keep walking, despite the fear that I was about to die at any moment.

From the treatments I learned that a mind under constant stress for years eventually leads to a chemical imbalance in the brain. My mind had been under considerable stress from an early age, with the loss of the presence of both parents, moving from home to home and suffering hostility and mistreatment from people meant to love you, the constant bullying I experienced every day in junior and high school, and hospitalization for seven days after a beating from a man whom I thought loved me.

I got the help I needed, and I conquered the darkness each time my mind broke, through medication, psychotherapy, and trusting and believing that God was with me. I have learned to be more calm, not allowing problems to stress me beyond my body’s ability to endure. Stress is so dangerous, and I found that I tend to fight dragons, meaning that I worry about situations that never actually happen. My faith has been a major help in teaching me to let go of the what-ifs and trust God to know just what will happen and how to deal with real troublesvwhen they occur. No more imaginary dragons!

Losing one’s sanity can happen to anyone who is constantly stressed, but, unfortunately, we do not talk about mental illness in this country, except to see it as a character flaw or a lack of faith. But, we live in times of 24/7 news, which leaves so many people feeling constantly overwhelmed and fearful of something happening to their families or themselves. That constant stress can result in waking up in the “wrong mind.” I don’t watch the news and television, especially regarding politics, much any more, for they profit from presenting us with imaginary dragons, scaring the living daylights out of us for someone’s financial or political benefit.

For me, I try to adhere to the words in Philippians 4:6-7, “Be anxious for nothing, but in everything, by prayer and petition, with thanksgiving, present your requests to God. And the peace of God, which surpasses all understanding, will guard your hearts and minds in Christ Jesus.” But, I also know that if I wake up in my wrong mind that I need to go to the doctor, for it is nothing shameful to need help and it does not signify a lack of faith in the healing power of God, for the right therapist and medication may be God’s answer to our prayers.

Don’t take your sanity for granted, for you just never know what will trigger a loss of sanity. I am a living witness, for the young girl who could not walk out of her door in the 1970s thinks nothing of flying all around the world today.

7 thoughts on “Don’t Take Your Sanity for Granted”