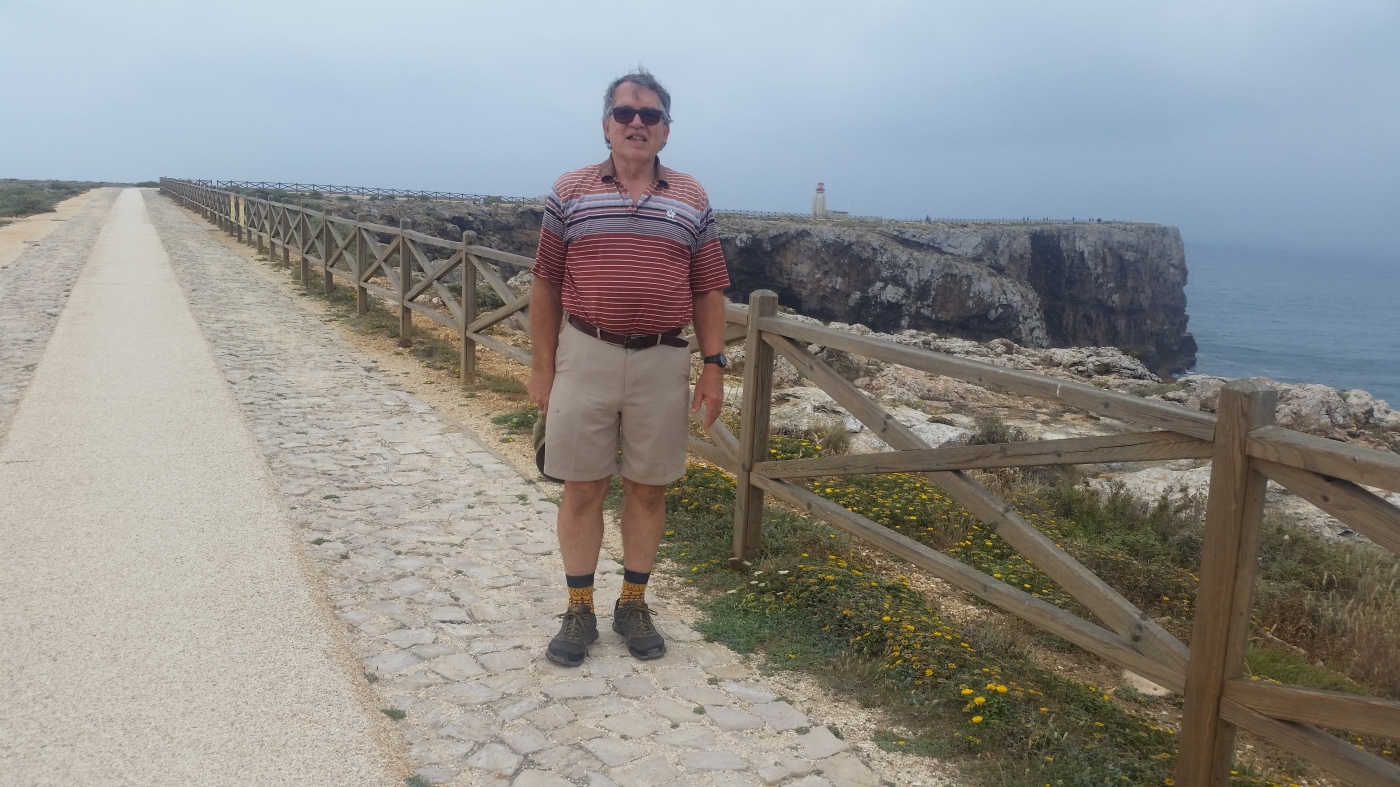 Recently, I was reminded of a remark that my best friend’s father made one day when we were swooning over some guy. Mr. Bubba said,”There’s a difference between a real man and a guy in a pair of pants!” Of course, being two teenage girls, we laughed at him and never missed a beat in our conversation.

We were not ready to listen to his wise counsel, until after a heartbreak or two. Later, he  explained to us that the way to tell the difference between a real man and someone in a pair of pants pretending to be a man is in the way he treats women and his willingness to work to provide for a family.

A real man treats women with respect, appreciating the uniqueness in each woman, not seeing women as fungible like a set of dishes, to be used and discarded in the same manner when their usefulness was no more. He made it clear that we wanted to date “men,” and stay as far away from just “a guy in a pair of pants,” but that it was sometimes difficult to tell the difference, especially when one is desperate for love.

Mr. Bubba understood that young girls’ desperation often resulted from a belief that our value was based on the opinions of others, particularly males. Growing up in the 1950s and 1960s, having a boyfriend to tote your books around school and walk you home while holding hands were measurements of a girl’s worth.

Those with boyfriends strutted around proudly, and those of us without one felt so miserable, to the degree that, at least for me, I just wanted a guy to own up that I was special to him, and I really did not care whether he was a real man or just someone in a pair of pants. What mattered to me was that he was breathing!

But, thank God, sometimes we get wiser and more discriminating as we age, especially if one has endured intimate violence. I am blessed today to be married to someone of whom Mr. Bubba would say with respect and pride, “Now he is a real man, not just someone in a pair of pants!”

Douglas meets all of Mr. Bubba’s criteria for a man that a woman can be proud to call her own: integrity, hard-working, loving, compassionate, understanding, and he sees me as unique from every other woman in the world. He calls me his pearl, and I am reminded of Matthew 13:46: When he discovered a pearl of great value, he sold everything he owned and bought it!

One thing that Mr. Bubba did not tell us about making this momentous choice was that we first had to come to see our own value and worth. But, he was raised in a generation in which men worked and their wives stayed at home. He was expecting us to find men to provide for us so that we could stay home and be wives and mothers.

Times have changed, and women today have blossomed into fields previously closed to us. I read last week after the elections that a record number of women will be on the ballots in November. Our sense of self and our value and worth are not completely defined by our attractiveness to men.

Yet, I would argue that even the most accomplished of women would still profit from his wise counsel. Maybe, it’s even more important today to know the difference between a real man and just a guy in a pair of pants, to protect ourselves against individuals, men and women, who still think that men should be in control of their homes, workplaces, and communities, even if that means by force and domination.

I find myself today telling my children, grandchildren, and students the very same thing that Mr. Bubba told us, and, just like Patricia and me, many of them look at me like I have lost my mind. I feel such sorrow, but then I remember that sometimes the lessons we remember best are the ones that we learn the hard way.