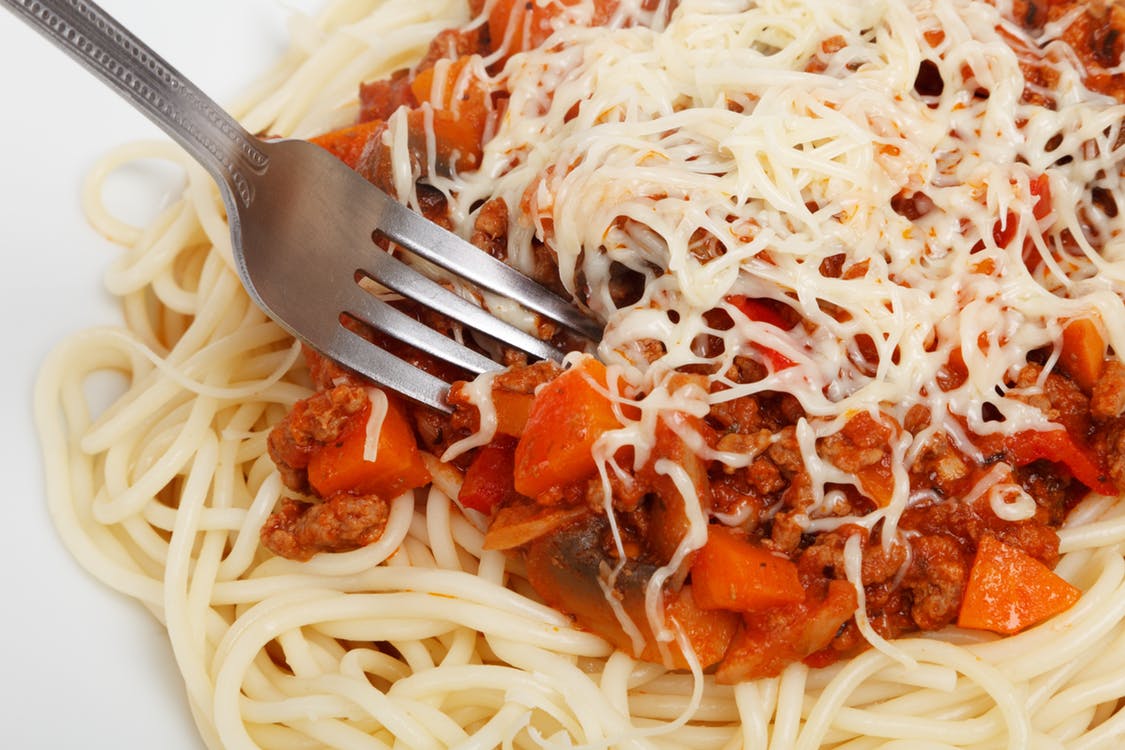 After ten hours on a plane, all Jonathan wanted was real nutrition, food that had not been processed within inches of its life. The long road to his home was a twisting snake with no visible end, and his appetite grew with every mile.

Just as he pulled into his garage, he remembered hearing of an Italian canteen sponsored by the university only a few blocks away. He decided to give it a try, as Italian was his favorite food.

When he arrived, he gave the restaurant what his friends referred to as the “Jonathan test.” This entailed counting the numbers of cars parked outside to determine the quality of the food. If there were only two or three cars, Jonathan kept driving. But, tonight, the place was packed, so maybe the food would be good.

His mouth started salivating with his first whiff of the heady scents of tomatoes, oregano, and garlic mixed together and poured over fresh pasta. He swore that he heard the food quietly calling his name, inviting him to the nirvana waiting within.

The sign at the front advised customers to choose their own seats, so Jonathan moved towards a spot where several families sat talking and laughing. But as he approached an empty table, the language being used by people, even at tables where there were children, was full of profanity.

It seemed as though he had landed in a convention of angry, impatient taxi drivers. Each curse word felt like stepping on barbed wire, so painful to his ears. As hungry as he was, and despite the gorgeous aromas coming from the kitchen, he turned around and walked out of the restaurant. The food may have been tolerable, but, for him, the atmosphere wasn’t conducive to good digestion. He headed home.

Fictional story written the Saturday Mix from Mindlovemisery’s Menagerie: Personification. Also, for The Three Things Challenge from the Haunted Wordsmith, February 9, 2019: canteen, language, tolerable. Fandango prompt is Garage. Your Daily Prompt is Nutrition. Word of the Day Challenge is Taxi. Photo from Pexels.com.