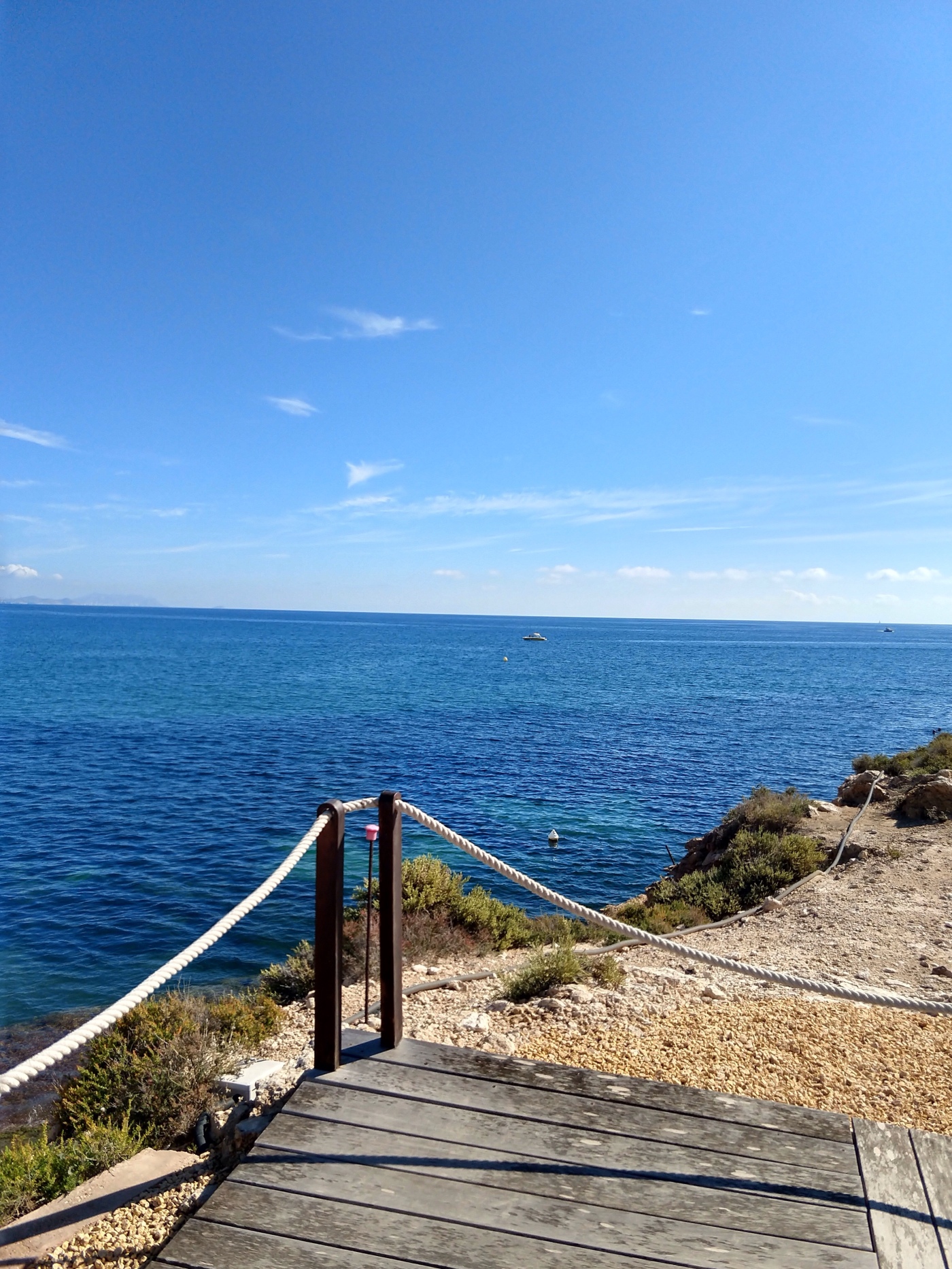 Writing for the first time for prompt challenge of page and line from The Haunted Wordsmith: Page 195, line 4 from any book. Write a story that includes the line.

Marion, switching off the percolator and bringing two cups of coffee to the table, looked at her husband, Jeffrey, and said, “Let’s talk about last night!” He really didn’t want to discuss the decision he had made with her, and her insistence on talking about it was one of the precipitating aspects of his desire to leave her.

She was a heart surgeon, so she naturally liked to dissect everything that occurs. In contrast, Jeffrey loved just experiencing life, not trying to rationalize everything done or said or desired. For him, life was for living every moment with no apologies. Yes, you can make mistakes, but that is no excuse to make life antiseptic and safe.

He doesn’t know when the change happened, because before they were married, she was the spontaneous one, always up for skipping classes and having a fun day, leaving books and labs behind to grasp life with both hands. There were no “talks” to analyze how missing a day would impact their grades. He loved that Marion, and he thought that was the person he married.

But shortly after they returned from their honeymoon, the talks started. Every decision had to be put under a microscope, no more spontaneity and instant fun moments. At first, Jeffrey thought it was the transition to marriage, and that Marion felt marriage was a step up in maturity, so she felt they should be more responsible.

But, finally, he realized that the analytical Marion was her true self, and the playful one was a disguise worn to win his heart and fulfill her agenda to be married before age thirty. She had done all things right, always planning to rein in his natural gregariousness. She believed that changing him would be easy, but she was wrong!

As she sat down with the cups of coffee in her hands, Jeffrey stood. He said, “No more talking. You are not the person I married, and I realize now that you never were. I’m done.” He got up from the table, placed his dish in the sink, picked up his suitcase, and walked out the door, never looking back.

Marion watched him leave. She let him go, because she was tired, too. Her mother had told her to be whomever she needed to be to get the guy, and then once married, shape him to her parameters. She had listened to her mother, thrice-divorced and living alone. She should have analyzed those facts first.

She could have changed to stay married to Jeffrey, but she was not willing to do so. That realization taught her a valuable lesson: The only person you can change in a marriage is yourself. You can alter how you respond to them, but you cannot make them fit into your design. That is something that needs to be learned before marrying.