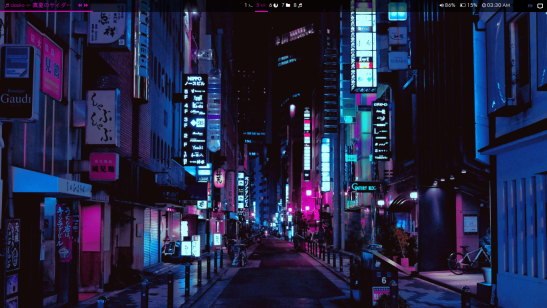 The neon glow enveloped the city built by and for corporations. From a distance, it appeared as if a rocket from outer space had landed in the midst of the desert. From the balcony of his penthouse suite atop the tallest building, George Haskins, five feet and seven inches, blond haired, with the bloated face of one who regularly overindulges, felt powerful and invincible, as he looked out over La Verde City.

Haskins had the biggest fortune of all of the big cats in town, and he brooked no disagreements from even those who thought that they were his equals. He smirked, “Only a crazy person thinks that they are my peers.”

This was his town, and anyone who complained about how it was run was immediately escorted out of town by his goons. No strikes or boycotts were allowed here. He had spies everywhere, and at the first hint of discontent, he sprang like a panther, stopping it in its tracks, leaving others too afraid to voice that socialist-liberal gibberish about equality of opportunity.

As he turned and walked back into his suite, the smell of garlic was intense, for he loved Italian food. He ate alone every day, for he could not chance becoming friends with anyone.

Seeing the table setting for one at a dining table made to accommodate fifty, a pang of loneliness nearly broke through the emotional wall he had built around him. He tamped it down before the tears started, and he proceeded to eat and drink himself into some semblance of satisfaction and joy.

Fictional story written for First Line Friday from Mindlovemisery’s Menagerie: The neon glow enveloped the city built by and for corporations. Also written for the Three Things Challenge from Paula Light of Light Motifs II: rocket, fortune, and garlic.

2 thoughts on “It Gets Lonely at the Top!”