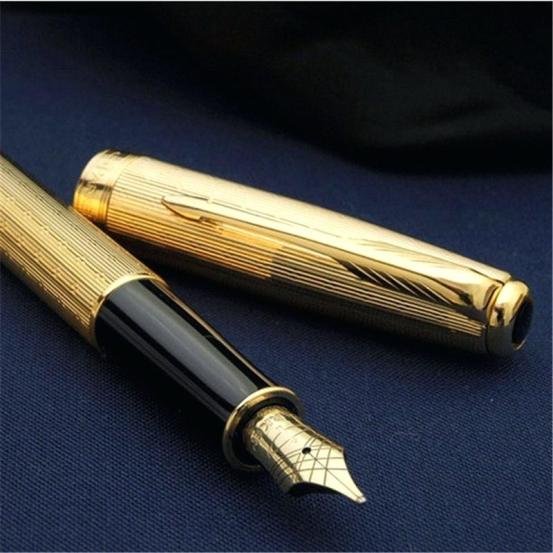 The pen wasn’t worth anything, but Maddie pocketed it anyway. She did not mean to steal from others, but she had so little that belonged to her. Living in other people’s homes, rather than with her parents, left Maddie feeling lonely and destitute of love and possessions.

Stealing the assets of others, especially items she knew had value for them, even if they did not cost much, seemed to connect Maddie with the people. As she touched the pen, she felt a connection with the previous owner.

This pen had belonged to the old man who drew pictures for children’s books. She had stopped once and watched him create the illuminating illustrations of a turtle moving along a path towards its watery home. She had marveled at the details and beauty, wondering if she could maybe repeat it, if she owned the pen.

When she arrived home, she pulled up the plank under her bed where she hid her cache of priceless loot. It joined the cigar ring she took from Amanda at school, who got it from her boyfriend; the handkerchief that Ms. Wise used to wipe away the tears she tried to hide at recess; and the marble that Johnny Parker used to win the other boys’ marbles.

She had learned at the church where one of her foster families had attended that stealing was a sin, one of the ten big sins, and that God did not like thieves. But, she had also heard there of a thief that Jesus had forgiven while they were both dying on a tree, and whom had been promised that he would join Jesus in Paradise that very day.

So Maddie, with the thinking processes of a ten-year-old child, thought that when God knows why you steal, that it’s not just to be bad, he would forgive you. Sitting under the bed among her few, but precious, possessions, Maddie cried for what she did not have, a permanent home and people who wanted her.

How she envied the ones who previously owned them! But she believed that when they knew that she had nothing else, they would understand that she just needed to be connected to the rest of humanity.

She wiped the tears away with her handkerchief, and rubbed the marble against her face, believing that she could feel the warmth from Johnny Parker’s hands, which brought her a moment’s peace. Then, she took her newly acquired pen and started to draw pictures with what little ink was left, feeling as one with the old man.

Written for the First Line Friday from Mindlovemisery’s Menagerie for April 26, 2019. Also for the April Writing Prompts from Putting My Feet in the Dirt: Illuminating Illustrations.

7 thoughts on “Something of Her Own: First Line Friday”