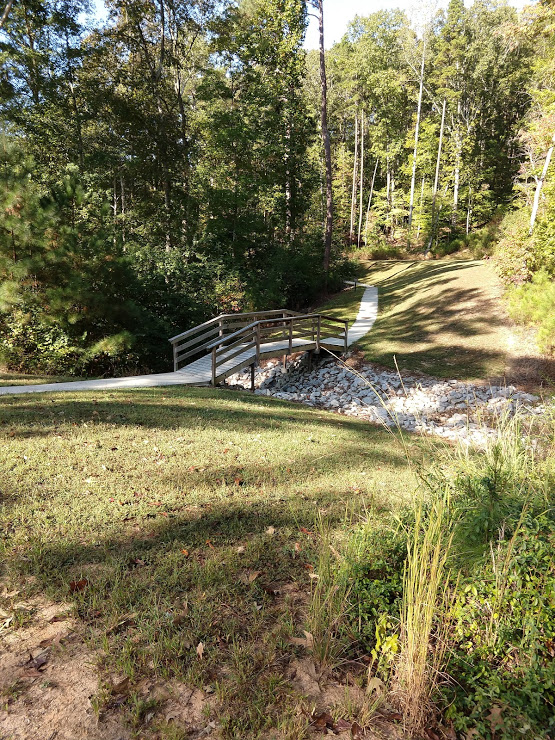 A dear friend asked me to give words of comfort for the family at the funeral of her 22-year-old son. He died last Friday night in a car crash. This is the second funeral in which the same person has asked me to speak in the last five months. In August, it was the home-going service of my best friend of nearly 54 years, who was her older sister.

Now, it is her youngest child! And in between these two deaths, she had a nephew who suffered a drug overdose and was found laying dead outside an emergency room door. So. within five months, the same family members are attending a third funeral, and I don’t know what to say to comfort them.

In truth, there are no words written that fits. I know, for when my youngest child, Malcolm, died more than 13 years ago, people spoke to me of better places and no more suffering. And although I know that they meant well, I just wanted them to get out of my face with all those cliches. The words made my more angry than comforted.

These are moments when it’s better to be like Job’s friends in the Bible book by the same name in those first seven days: just sit with me silently as I grieve, so I know that I am not alone. Silence is golden when death occurs!

What is even more painful right now is that another friend, the lady who lived next door to us in our home in Tennessee, who had lost her middle daughter and, subsequently from his grief, her husband, had her youngest daughter die on this past Tuesday at age 40. Douglas is co-officiating that funeral. So we are both trying to find words that might comfort and strengthen the living.

How do you condense twenty-two or forty years down to a ten-minute address and be successful in bringing some semblance of joy to two grieving mothers and a grieving father? I am myself struggling with understanding why we must suffer such grievous pain in this life. Why are we born, just to die? How much loss can the human heart endure before suffering a Humpty-Dumpty break that no one can put back together?

Yet, it is my faith that the Father, Son, and Holy Spirit will sustain us and comfort and strengthen us when we endure that which seems impossible to endure and to understand. And I will tell them so at the end of the oration! I have written a short speech, using the descriptions of her son that his mother shared with me.

She told me that he was funny, athletic, a good son, loved by many, and the one person in his friendship circle that his friends confided in when they had problems, meaning a young man with an old soul. I will tell of the times I met him and of his good manners, his quickness to smile, and how debonair and beautifully dressed he always was when I saw him. That should bring some laughter among the sorrow.

I will share that his beloved dog, Fintley, still sits at the door waiting for his young master to return, and that like the dog, we all wish we could see him come through the door and smile at us one more time. And I will remind the congregation that through the memories of his family and friends, death will lose its sting and the grave will be deprived of its victory. I hope it is enough to help them through this difficult time!