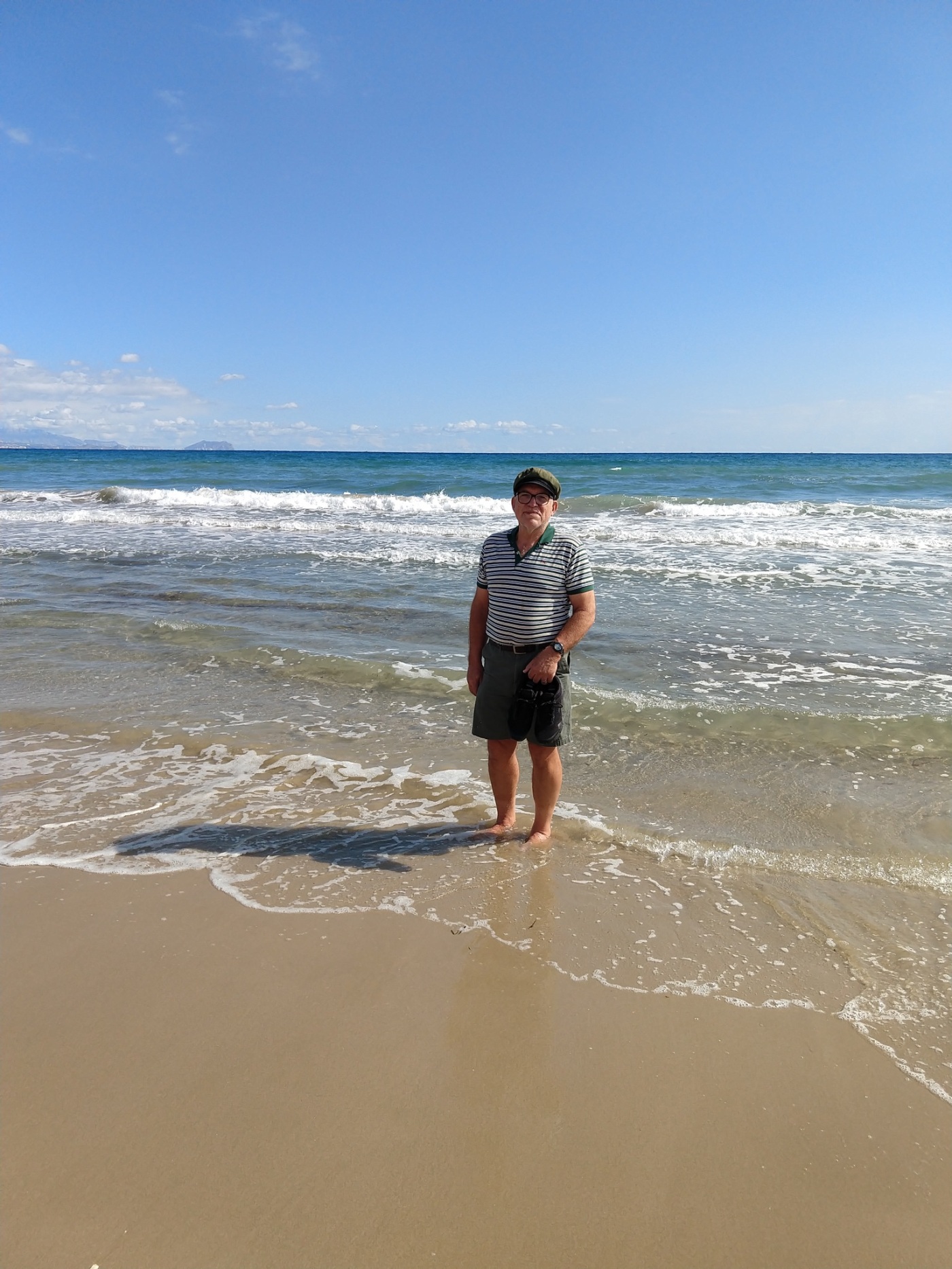 Most spoke of the low but omnipresent rumble of water, or its dulcet lap against a hull, but that was not how he missed the sea. The doctor had said that one more season on the fishing boat would be his last, so he settled in at home. Although I loved him, he wasn’t an easy man to live with after he lost his first love, the sea. I always knew that I came in second, a necessity to keep him warm on long winter nights and to provide him heirs.

Now our relationship has metamorphosed into one of genuine respect for each other, for I never understood his fascination with the sea. But, listening to his stories and witnessing his tremendous anxiety at being landlocked for the rest of his life, I finally comprehend its meaning to him.

He speaks of the taste of salt on his lips, and he remembers feeling as if he was one with the sea, which gave him a sense immortality, for the sea has outlived many a person who tried to rule it and tame it. He talks of the feeling of power when he has rode out a storm, cheating the sea of himself as a prize, but always knowing that it was a temporary victory.

But, it is his descriptions of the sea as a chameleon, changing with the light from the sky, the sun, and the moon, never remaining the same for long that touches me most. Slate gray when the clouds cover the sky, but when the clouds roll away, the sea would be anything from a breath-taking azure to a life-affirming turquoise green that soothed one’s weary mind. He misses the sun as it rises above the horizon, coating the sea in a golden glow, and then reversing at end of the day.

It will take some doing and money that we don’t have, and I will need much help, but I am determined that he will die near his beloved sea. I will rent a boat early enough in the morning for him to witness the sunrise, and we will remain on the water throughout the day, awaiting the the sun going down. When he breathes his last, I will take his ashes and sprinkle them on the sea, and he will finally be one with his first love.

Fictional story written for the First Line Friday, March 27, 2020 challenge from Mindlovemisery’s Menagerie. The first line is in bold above.

One thought on “Becoming One With The Sea”