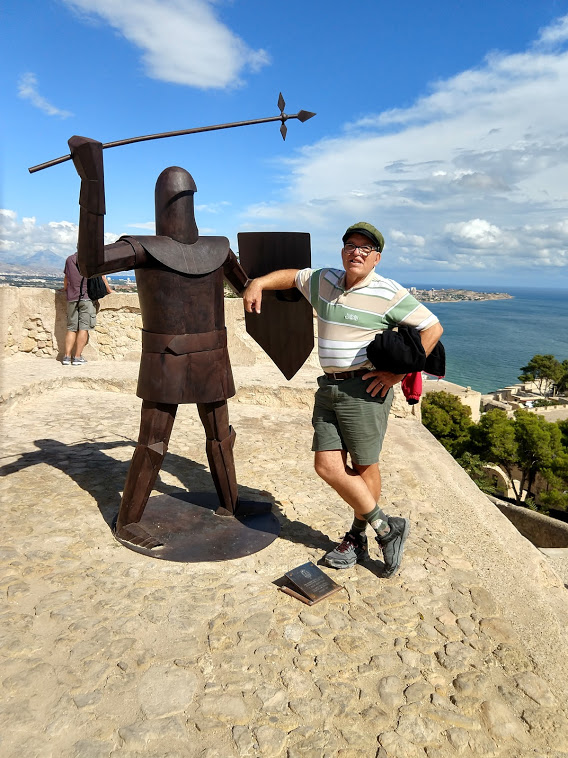 June 12 is Loving Day, an annual celebration honoring the 1967 Supreme Court ruling in Loving v. Virginia, in which laws against interracial marriage were ruled as unconstitutional. It is an important victory for Douglas and me, opening the door for our marriage, and changing our biographies for the better..

The Lovings, Mildred, who was considered “colored,” and Richard, who was considered “white,” were married in Washington, DC in 1958, but when they moved back to their Richmond, Virginia home, they were arrested. They pleaded guilty to cohabitation, as their marriage was not recognized by the state of Virginia. They avoided jail by leaving Virginia and agreeing not to return for 25 years.

It must have been torture to be arrested and threatened with jail because of whom they loved. They moved to Washington, DC and began a legal crusade that culminated in a unanimous decision by the Warren Court.

After they had obliterated the anti-miscegenation laws in 16 states in the United States, they moved back to Virginia to raise their three children. I am thankful today that then U. S. Attorney General Robert F. Kennedy came to their rescue.

Douglas and I will be married 16 years next Thursday, and still when I stand close to him in stores in the mall, white clerks will ask me to step back until it’s my turn to be served. We have to inform them that we are married, and the look that some give us is amazing to see!

I tend not to hold his hand in public or perform any public displays of affection, especially if I see that it makes some people uncomfortable. But my wonderful, goofy husband will respond to their “distress” by grabbing me up in a hug and saying to them, “Can you believe I married someone so “short?” It never fails to lead to red faces and embarrassment! I just laugh!

But, some blacks also have a problem with it, and I have had to tell people that my marrying a white man doesn’t say anything negative about black men. Instead, I married the man who accepted me as I was and thought me a beautiful pearl.

One black preacher stopped dating me when I gave my pilot sermon, saying that there could only be one preacher in the relationship and that was going to be him. Douglas, on the other hand, is my biggest fan when I am offered a preaching opportunity.

He tells me that God gifted me to preach and teach the Good News. At his ordination, he told the ordination panel that I was a better preacher than him. Now that’s a real man and not just a male in a pair of pants!

So, thank you, Mildred and Richard Loving for paving the way for our love to flourish, unemcumbered by laws created by people who couldn’t assimilate that love doesn’t see color and race. Love is simply two hearts searching the world for that one heart that beats in time with it.

Fandango prompt is Torture. Ragtag prompt is Rescue. Word of the Day is Obliterate. Your Daily Prompt is Assimilate.

One thought on “Thank you, Mr. and Mrs. Loving!”