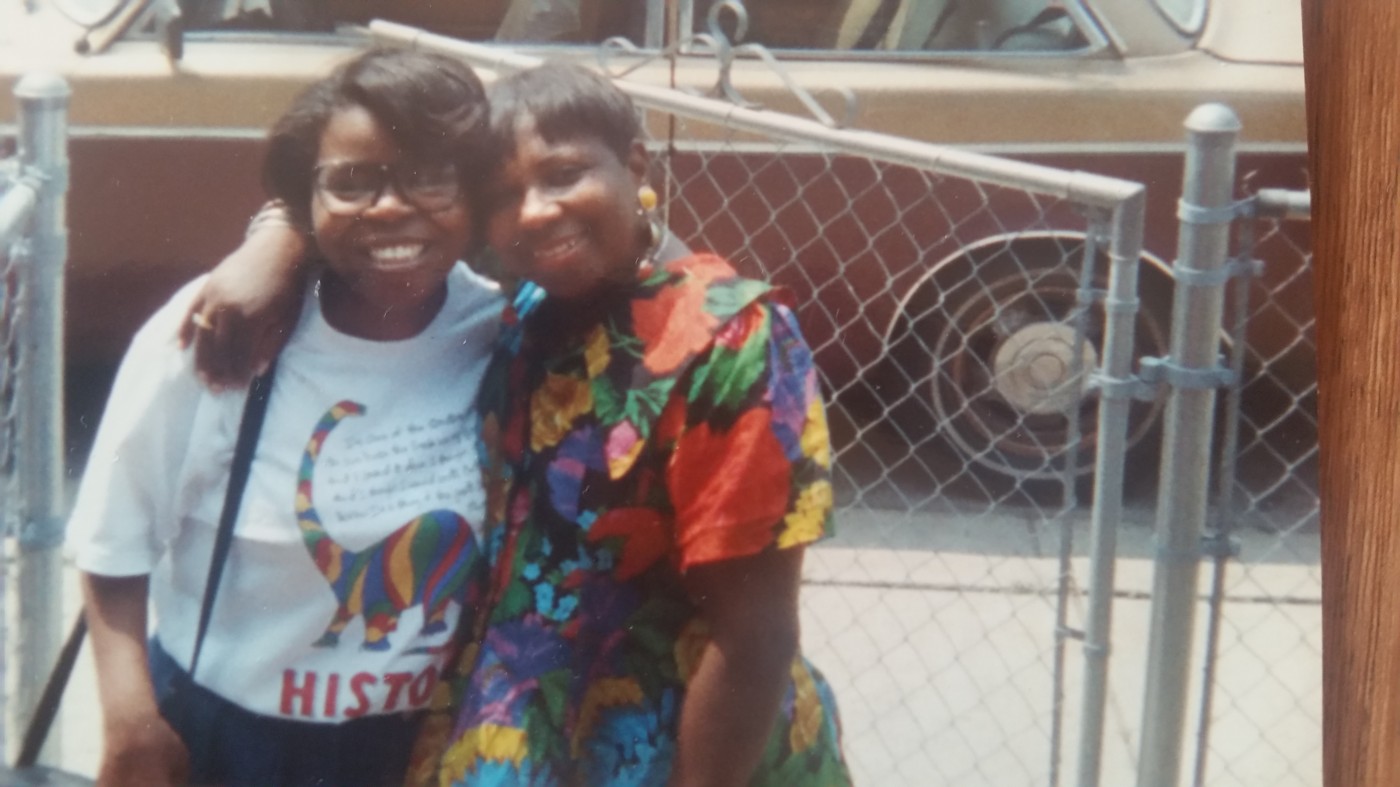 Just a few seconds of one person’s arms around another can change a life. I know, because I grew up in a home where hugs were not given. As a child I longed for the hugs that I saw other children receive from their parents. There were times when I wanted to run to someone else’s mother and ask for “one of those,” but I knew that wasn’t kosher.

So, I am a hugger, both needing to give and receive hugs. My family and friends know that when they see me, I am going to grab them and hold on until I transfer enough love to keep them going until the next embrace. I seek to make a connection from one soul to another soul. I think God gave us the desire for hugging because He knew that we’d need them to thrive in this life.

When I meet new people, I will put my hand out to shake their hands, but I would much rather a hug. Yet, not everyone likes having people’s arms around them, especially strangers. But, if someone says to me, “I prefer hugs,” it is on, baby! I lavish them with the best hug I can give. I tell them that I love to give hugs.

My grandchildren make me feel so good, because they can’t wait for one of Grandma Gina’s hugs. When my oldest grandson was in elementary school, I would walk him to school. Just before he entered the building, I would give him a big hug and tell him how much I loved him.

One day, his mother decided to take him to school, but he yawped, “No! I want Grandma Gina!” She responded, “What’s the difference?” I was so proud of him when he said, “I want her hug!” She didn’t ask to escort him to school again!

Up until the Coronavirus hit, even in his mid-thirties, he would run when he saw me, grab me for a hug, lifting me off the ground, and I would still tell him how much I love him! But, those days of freely hugging, even family members, are gone. My children and grandchildren worry about giving Grandma Gina the virus! It saddens me!

One of my favorite part of church was the group meet and greet, in which we shared hugs, hand shakes, and told each other how glad we were to see each other. But, that can’t happen on Zoom or Facebook Live!

When I was still teaching, I loved the last day of class. I never knew which student was going to give me a hug! When students hugged me and thanked me, it made my day and year! But, no hugging on Zoom.

I will be so glad when this virus is contained and defeated, and we can once again hug the people we love and fill their hearts and ours with love and affection. When given the chance again, I plan to hug until my arms hurt and I can’t hug no more!

I don’t mean wimpy hugs, but bear hugs, as much as that is possible for a woman who stands less than five feet and weighs less than 135 pounds! It may be true that an apple a day keeps the doctor away, but I believe that hugs do the same thing, for they heal both hearts and minds. I believe we will see the rainbow at the end of this crisis!

Ragtag prompt is Connection. Word of the Day Challenge is Rainbow. Your Daily Prompt is Yawp. The Daily Spur prompt is Group.