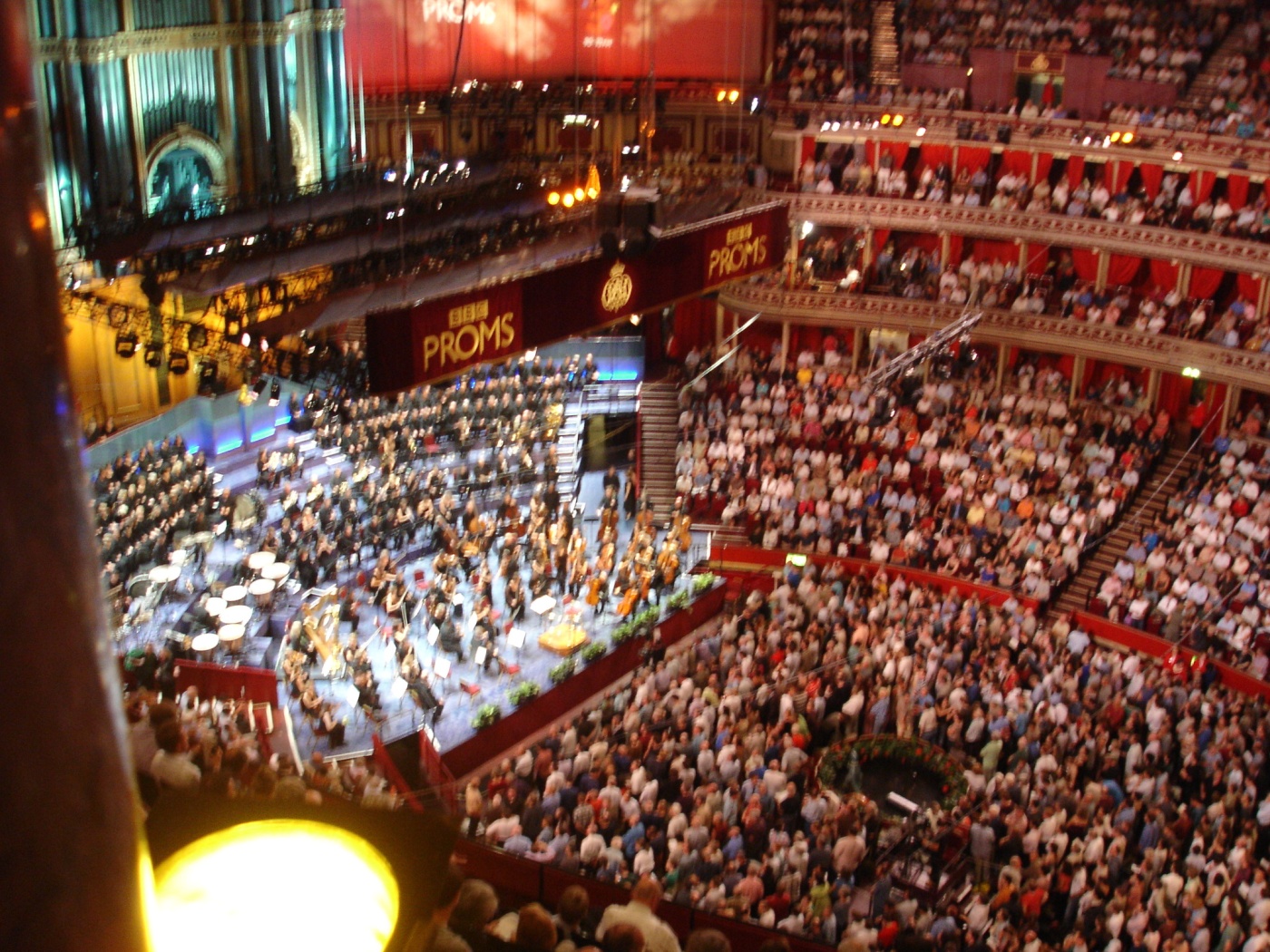 Sitting in the very top seats at the orchestra, Carly could hear the music and singing just fine, but she barely could see the conductor. The program tonight was music from Andrew Lloyd Webber. She loved all of the songs, for they reminded her of the time she had visited London?

It was 1997, and she had looked forward to exploring London, having read so many British mysteries and the books of John Le Carre. Piccadilly Square, 10 Downing Street, Berkeley Square, Bond Street, and Saville Row. She took the walking tour of Jack the Ripper, and got lost on the Tube.

But, people were friendly, helping her find her way back to Kensington. She visited all of the museums, and when her friends wanted to move on to another city, maybe Bath, she asked, “How could anyone be tired of London?” Her friends had left her in London alone, thank goodness.

Carly was eating in a fish and chips shop, trying to consume the greasy mess, but was having a hard time of it. A handsome young man came over and asked if she was alright. He spoke English so elegantly. She could have sat and listened to him all night.

His name was Nigel, and he invited her to a pub for some real English grub. She had her first taste of mushy peas and steak and kidney pie. By the end of the night, they were smitten. She eventually married him, but she never got used to British cooking.

Written for the 50 Word Thursday #13 from Kristian at Tales from the Mind of Kristian. The sentence prompt is, “How could anyone be tired of London? from Bizarre London, by David Long. The story can be up to 250 words, 50 words per paragraph.