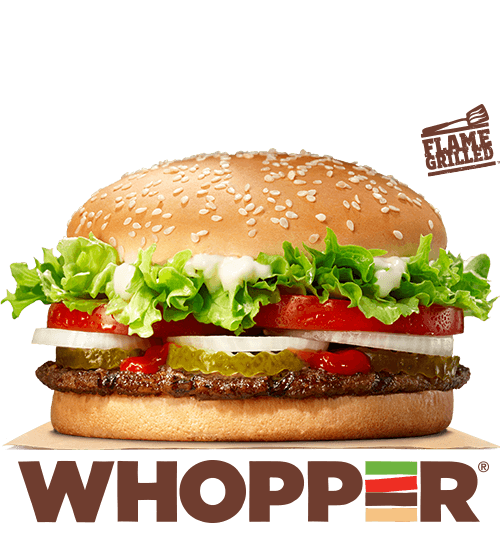 I don’t profess to being a gourmand of fast food. It serves a purpose when I am away from home and need the convenience. But, I will admit that from the first time I tasted a Whopper at Burger King in the 1960s, I was in love. The times I could afford one were few and far between, so when I could have one, I savored it.

I think I enjoyed the Whopper so much more than the Big Mac because it had good old mayonnaise, lots of it, not some special sauce. I love mayonnaise, and as a child raised poor in the South, we were given mayonnaise sandwiches to tide us over until some meat could be bought.

So, when I heard people speaking so enthusiastically about the Impossible Whopper tasting just the same as the regular Whopper, I was so happy. You see, I am struggling to get my cholesterol counts down, with medication (Lipitor), eating meat once a day (quite a sacrifice for a person raised in the South where it ain’t a meal without meat!), lots of fruits and vegetables, and about two hours of exercise a day for at least five days of the week.

Today, as we passed the Burger King on our way home from the grocery store, I talked Douglas into stopping and trying the Impossible Whopper. It looked so good on the displays, exactly like the Whopper, but without the 87 grams of cholesterol found in the original burger.

Well, everyone should taste it for themselves, but I won’t be having another one. For me, plants aren’t meant to masquerade as beef! I barely could eat it, and it does NOT taste the same as the Whopper. It had the same overuse of mayonnaise and the same vegetables, but it wasn’t the same experience. I didn’t finish it. I just couldn’t get used to the way the meat tasted like wood chips were in there.

Douglas, who has an iron stomach, ate his and crowed about it. So, it is a matter of personal preference. He thought mine looked overcooked and that I should have went up and asked for a new one made from scratch. But, if I had went back, I was going to get the original with real meat, especially as my mouth was nearly salivating for one after eating the fake one. But, I had already had all the calories I needed for lunch.

I just think that God knew what He was doing when he made beef from cows, not plants. It is a great idea for people who want to eat healthy, but isn’t it the unhealthiness of fast food that makes us love it so? Maybe we shouldn’t expect McDonald’s or Wendy’s or Burger King to provide us with healthy alternatives, and when we want healthy, we either cook it ourselves or find a good vegetarian restaurant.

Fandango prompt is Gourmand. Ragtag prompt is Scratch. Word of the Day is Barely.

5 thoughts on “The Impossible Whopper is Aptly Named”