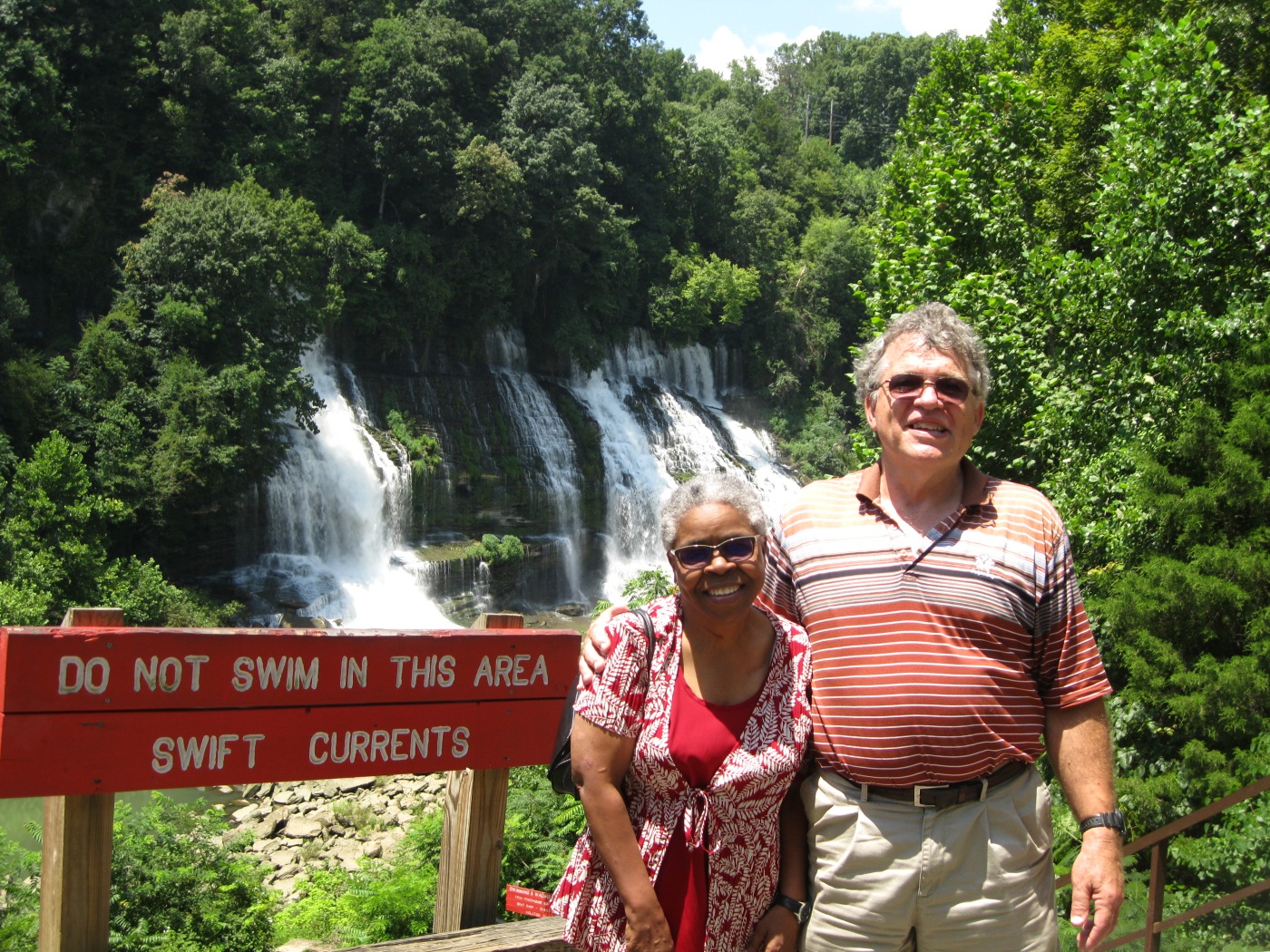 Written originally on October 16, 2017, I am re-posting for Fandango’s Flashback Friday.  I had not yet learned to be succinct.

Finding real love seemed to be a talent that I did not have. I looked around and saw other women with wonderful husbands, and I wondered what they were doing differently from me.  Why did all of my relationships cause me so much emotional and/or physical pain? I finally one day decided that I really needed to look at my choices and decide what was I doing, or failing to do, that attracted the wrong types of men in my life.

After much reflection, I realized that if I were ever to have what I called “my 25-year marriage,” meaning a marriage that was solid and happy, then I had to learn to see myself as worthy of such happiness and love. That’s hard to do when you are a child of alcoholics, who was ignored by one parent and rejected by the other.

But, I finally got there, after much pain and sorrow, which is why I am so thankful for the loyalty and love of my husband. As a child who lived with so many different people and in so many different houses, finding love is like finding a permanent home for my heart.

When we finally met face-to-face, after months emailing and instant messaging in cyberspace, I knew that he was unlike anyone I had dated before. He was so kind, and he saw me in a better light than I saw myself.

Even after we were married,  I thought that something must be wrong with him if he chose me as his  spouse. I thought that for someone highly educated and a man of God who truly loved Jesus Christ to want me meant that there was a hidden flaw in him that made him unattractive to other women, so he was settling for me.

Therefore, I nearly sabotaged the  marriage, afraid of getting hurt again. It was his loyalty and determination to remain in the marriage, even through the many accusations that he only pretended to love me because he wanted something from me like all the others, that finally made me see myself as he saw me: A jewel loved by God and given by God to him to be his wife and helpmate.

He tells me that as he looked at my picture on the Christian dating site, he knew that he had found a treasure: a pearl of great value.  I am still in awe of that fact!

As I think about my life, I am reminded of the Samaritan woman who encountered Jesus at the well in John 4. She had been married five times and was living with a guy who was not her husband. This means that five men had rejected her as a wife.

She was left stigmatized among the other women, which was why she was at the well in the middle of the day alone. It must be very hard to see yourself as valuable and of worth when five men have divorced you. When Jesus asked her for water, she questioned why He was asking her for water. I don’t think it was just because she was a Samaritan and He was a Jew, but, also because she did not feel worthy to serve Him or anyone else.

But, Jesus saw her as valuable enough to offer her love and the Holy Spirit, which was what He meant by the “living water” that He offered her. She tells Him that she knows that the Messiah is coming, the one called the Christ, and that when He comes, He will declare all things.

Then, Jesus tells her that he is the Messiah. She got so excited that she left her water jar and ran to tell others to come and see this man who knew all that she had done. That He knew her past and still found her worthy to serve Him must have been amazing to her.

I am not surprised that Jesus chose to talk to her, mainly because He came to seek the lost. It is people like her and me who have been rejected and ignored to the point that we have lost a sense of our personal value and worth whom He came to save.

I consider my husband’s love one of the signs of God’s love for and loyalty to me, for when I felt myself unworthy of anything but the worst of people, God saw me as much more valuable. When He heard my prayer for a husband who would truly love me, He sent me Douglas.

For me, home will always be where Douglas is. As Ruth says so eloquently in Ruth 1:16, “Wherever you go, I will go; wherever you live, I will live. Your people will be my people, and your God will be my God.” That is my testimony of loyalty and love to my husband.

4 thoughts on “Home is Where You Are: Fandango’s Friday Flashback”