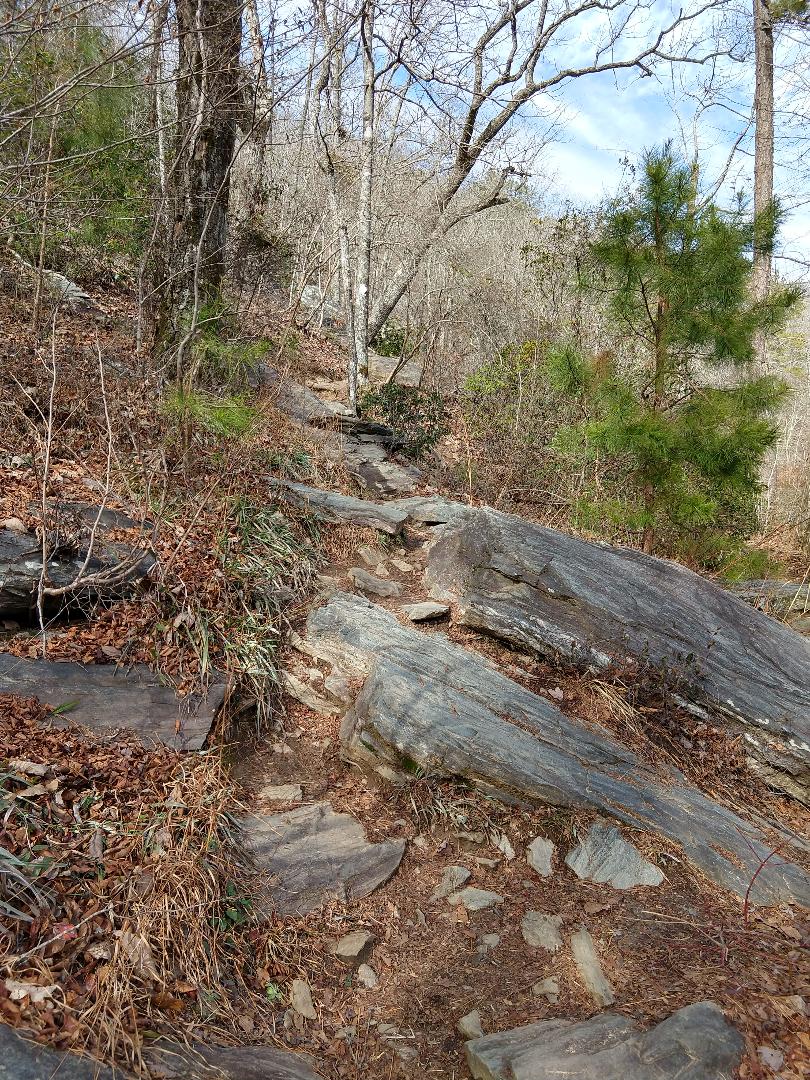 Michael from Mindlovemisery’s Menagerie requested that this week we compose a response to the prompt: Finding Something Forgotten.

Once, I dared to leave my hometown and travel life’s roads alone when I was just 24 years old. I was clad with only my hope in God. I wanted to prove the skeptics wrong, those who said that poverty couldn’t be overcame by dreams. I will level with you, it was scary, but, thankfully, my faith was bigger than my fear.

Recently, the woman who looks at me in the mirror had appeared as a stranger to me, someone afraid to try new things, wanting to hold on to the familiar and safe. She had forgotten that part of herself that included the ability to dream, thinking that she was too old, believing that it’s the young people’s time to shine. Her fear was bigger than her faith.

Saturday, I went hiking with my husband in the state park near our house. In the visitor’s center was information about yurts and camping in the wild, and my husband was amazed when I asked if we could consider taking a trip to one. I also asked him to buy us a yearly pass to Georgia’s state parks, so that we can hike through them all or as many as we can manage. He must have wondered where his wife had went!

It’s funny that I even saw the advertisements, but there was a young woman sitting across from me outside the visitor’s center coughing and not wearing a mask. So, I went inside to escape her, even though we were pretty well social distanced. As I looked at the yurts, I thought about the fact that I will be 70 years old this year, if that is God’s will, and if I live like the other members of my family who were sober, I could possibly live to be 90 years old.

The thought of spending 20 years without actually living, dreaming, seeking, and experimenting with life hit me like a ton of bricks, or it may have been the fall I took climbing on a boulder (see picture above) that made me aware that tomorrow is not promised to anyone (Nothing broken but my ego!). We can’t travel around the world, but we also don’t have to allow this virus to steal our sense of adventuresomeness that has been the cornerstone of our marriage.

We can travel to the unexplored places near us, and once again find joy and purpose. It was like my faith said to my fear, “It’s my turn again! The old gal has found what she had forgotten: her adventuresome side!”

The Three Things Challenge from Pensitivity 101 prompts are clad, level, and dare.

One thought on “Finding My Old Adventuresome Self Again: Tale Weaver”