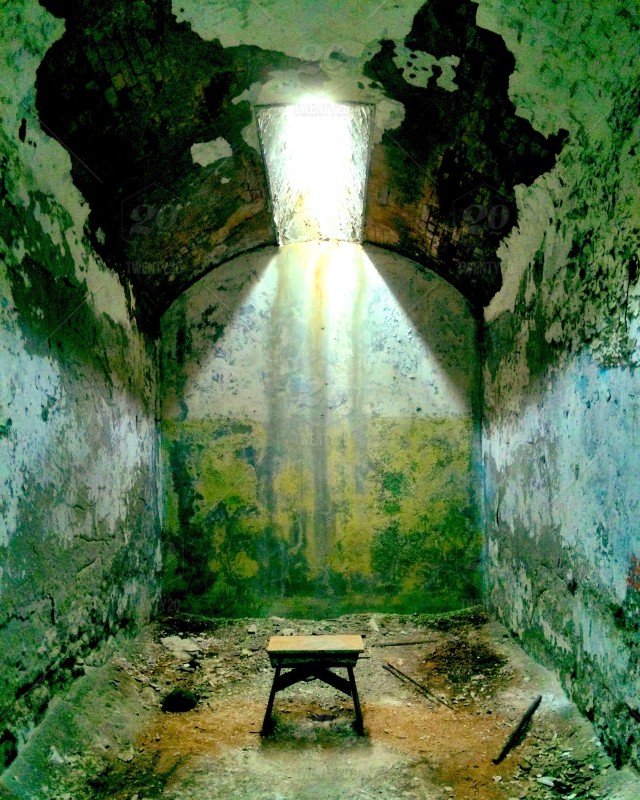 I was watching the most evil man I had ever met. As he was cooking, he was tossing a ball up and catching it. Each time, a waiter ducked. Eventually, the waiter was distracted, and at that pointthe cook nailed him with the ball. The waiter then took his turn. With no sense of torture, he threw the ball within 2 minutes. Then he suffered another 15-30 minutes of “torture.” On one slow night, we were sitting in the kitchen, chatting. He picked up the biggest knife and told me to put my finger on the butcher block counter. I said, “No. If I put it there, I am leaving it there. You will swing the knife and expect me to chicken out and pull my finger away. I will end with no finger.” After a couple more tries, “Wham,” he cut a deep groove in the counter.

Once, I was watching this group of men. One dominated the group. He had two lieutenantswho enforced his will for the sake of his approval, and possibly a share of whatever he gained. Others were more controlled by fear of him. One thing he loved was finding your hot button. If you reacted with anger, he controlled you. If you reacted by withdrawing, he also controlled. I decided to try an experiment. Periodically, I would buy some goodies that many of these men could not afford. I would give some out to random people. Once in a while, I gave some to these three. Other times, they would try to bully some out of me, but I never would let them. In addition, at times, I would deliberately thwart something he wanted to do. He couldn’t claim I was an enemy, since I freely gave goodies, and most of the time didn’t oppose his activities. He was very confused by me, but relaxed in his opposition to my activities.

I had been having a Bible study with three. This man lead people in noisy activities while we studied. Slowly, I noticed more people joining the Bible study as they watched our interactions. Soon there were many, and others deliberately made everyone be quiet and respectful during that time.

This reminded me of Peter. When Jesus was on trial, Peter panicked and denied Jesus three times. After that, for 50 days, he and the other Apostles hid in the upper room, often with the door locked. Fear of the Jewish leaders and the Romans controlled Him. He was in the room when the women came to tell them Jesus had risen from the dead. When the two men returned from Emmaus, they reported to the eleven in the room. Jesus appeared to the ten of the eleven when they reclined at table in the room. Again, they were in the room when Jesus appeared so Thomas could touch His wounds. Again they had come together on the day Jesus took them to see Him ascend into heaven. Afterward, they returned to the upper room where they were staying. Finally, on the day of Pentecost, they were gathered in the house. Up to this point, fear had kept them hiding in the room most of the time.

Then the Holy Spirit descended. Suddenly you see an amazing change. All fear is gone. He preaches to the crowd boldly. Later, he went to the temple, healed a man and preached, and were thrown in jail. He preaches boldly at his trial. He confronts Ananias boldly. Again, the Apostles were thrown in jail, an angel let them out, and they preached boldly afterwards. This boldness continued. As you can see, there was a day and night difference after Peter was filled with the Holy Spirit, and the love of God controlled him. Are you controlled by people who can push your buttons? Is money or power your controlling agent? Does fear of suffering and death control you? Or does the love of God control you because you are filled with the Holy Spirit? Can you stand up boldly and oppose the strong who are oppressing others? God gives us amazing power, not for our own benefit, but so we can be your servants for Jesus sake! Just like God worked with Peter, healing him so he would be ready on the day of Pentecost, God will heal you so you can grow in such boldness. Seek it daily, and eventually, no one will be able to control you, but only the love of God for others will dominate you life!