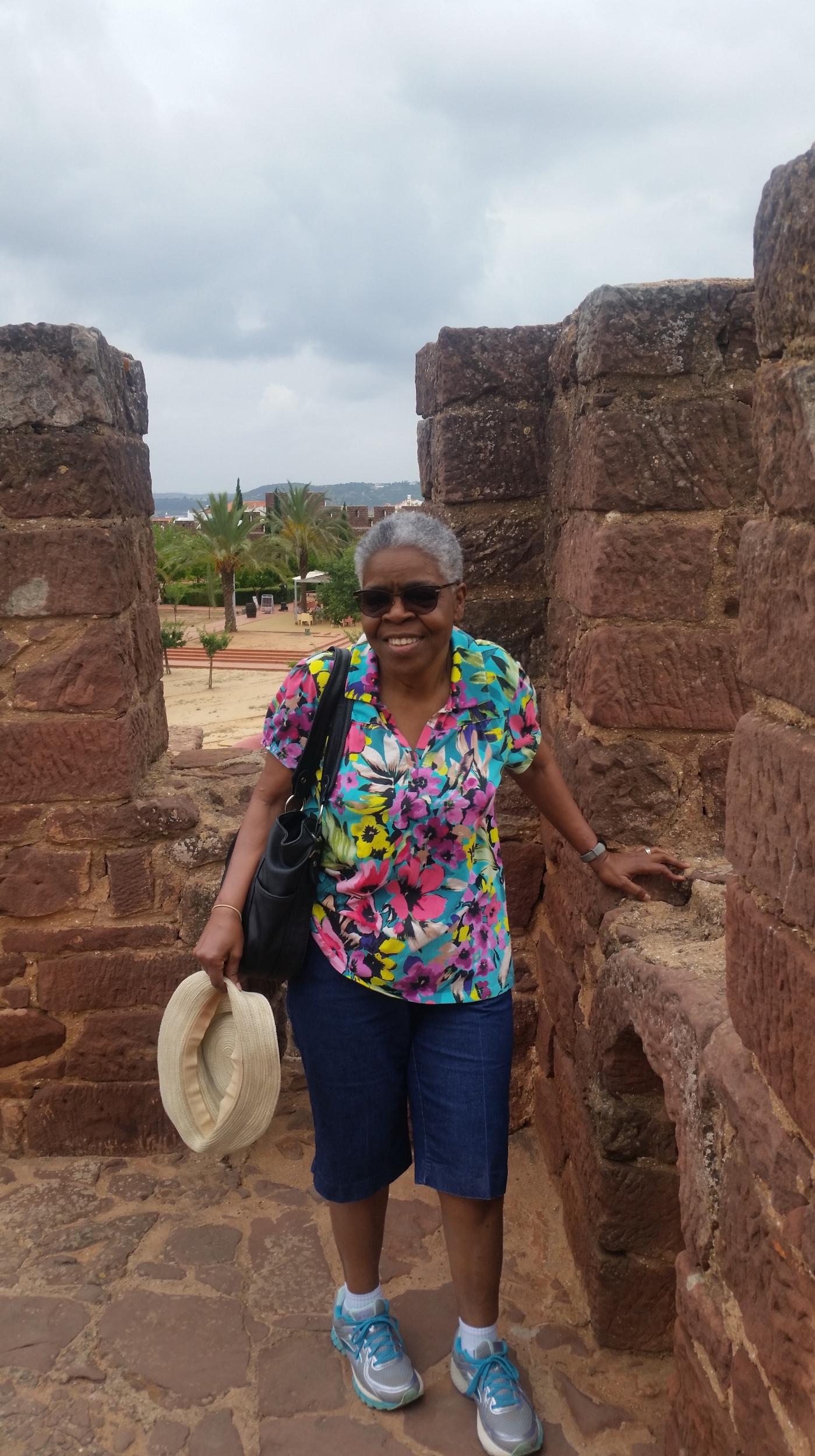 Yesterday, Douglas and I spent the afternoon with one of my grandsons. I had no idea that he was struggling. I had sent him a text message, the best way to reach him, to let him know that I was thinking of him.

Usually, he sends back a text that just says, “I love you, too, Grandma.” But last weekend, he sent a really long text, describing his feelings, and some of what he said scared me.

He told me that he didn’t talk to me because he thought I had it all together and had never made a mistake. He thought that I would see him as a failure for not having accomplished as much as I have. He sees himself as the “black sheep” of the family, the one no one respects or loves, as he had made some bad decisions (his words, not mine). I was shocked!

Through several long texts, I told him of twice surviving domestic violence. I related being so hungry as a teenager that I stole some chicken gizzards out of a neighbor’s refrigerator, and that I didn’t get my PhD until I was age 54. He didn’t know any of this!

He knew that I had adopted his mother and her three siblings when I was 21 years old. His mother had told him of the sacrifices I made and of the dreams deferred when I became their guardian. So, he told me that he admired what I had done and that he was different from me.

The problems is that I have tried to present to my grandchildren a strong, independent, black woman who lives well and travels around the world, so they would respect me and believe that they, too, could be successful. But, I see now that without our stories of survival, our children and grandchildren can think that we are very different from them, particularly the ones who are less successful than some of the others.

So, we took him to lunch yesterday. We sat at Wendy’s for three hours, and as he listened to some of my life stories, he was moved to tears.

I told him of being told that I had to be smart so that I could take care of myself as an adult woman, because I wasn’t pretty and I would never find a husband. I informed him of how that one statement caused me to spend years thinking I wasn’t worthy of a “good” man, remaining in bad relationships because I thought I couldn’t do any better and didn’t deserve to.

I told him of being bullied all through school with an ugly name of “Little Monster.” I wanted him to know that what he saw in front of him was a woman healed by the grace and mercy of God, not a woman of super-human strength who had saved herself.

We were both in tears before it was over, and Douglas, too. I promised him that I will be in his life, and that he is not alone in the world. I let him know that I love him, and I will do whatever I can to help him to fulfill the plan that God has for his life. It starts with finding him some counseling that is free in his neighborhood.

He doesn’t want to come live with me,but, at least he knows that I have a room and bed waiting for him, if he needs it.

It used to be a time when older and younger members of families lived close enough that stories of survival were passed down from one generation to the next. Children sat at the knee of grandparents and uncles and aunts and listened with awe. I know now that those old stories just might save a life.

I thank God for placing an urgency in my heart to send this grandson a text message. I shudder to think what might have happened had I not listened, So, I am taking off the masks and telling all who will listen of how I overcame!