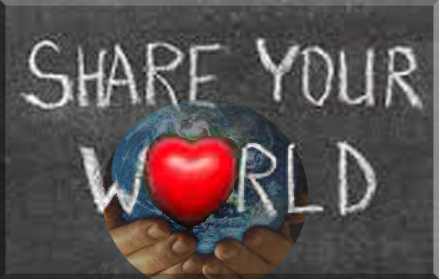 If the government offered to suspend all laws, and law enforcement for 24 hours, letting you (and everybody else) do whatever you wish… Would you be in favor of it, or not?  (Credit for this question goes to Cyranny and her Daily Quickie Question)

I would be against it! There has to be law and order, or all chaos will reign. I don’t always agree with the laws, but until they are repealed, I will follow them, unless I am participating in civil disobedience, non-violently, to bring about a change for the common good. The amount of hurt and harm that can be done in 24 hours was proven at the Capitol Building, where it seemed that for white extremists the laws were suspended and we are still feeling the impact of the hate demonstrated.

What would be the creepiest thing you could say while passing a stranger on the street?(We’re suspending the whole social distancing and Covid involvement in this scenario)

To a male, “Hey, handsome, come here. I think you look good!” Of course, men do it to women who are sometimes afraid not to respond in a positive way, even though they hate being treated in such a disrespectful and creepy way.

As a child, what did you think would be great about being an adult, but isn’t as great as you thought it would be?

I thought that being free to choose my own boyfriend would be great, not needing anybody’s approval or permission. But, after a lotof heartache and tears, I learned there is something to their having walked that road already that makes them smarter, as least that was the case with my mother.

What, in your opinion, has been blown way out of proportion?

The power of one man to destroy a democracy over 200 years in the making! At least I hope so.

Where is your ‘happy’ place?

My happy place is anywhere I can sit down with a good book and read!

Written for the Share Your World prompt from SparksfromaCombustibleMind for February 1, 2021.

Leave a Reply to Melanie B Cee Cancel reply